Several U.S. senators have rolled out the Clean School Bus Act of 2019, a bill designed to assist school districts in replacing diesel buses with electric buses.

Specifically, the Clean School Bus Act would do as follows:

“Our children deserve clean, pollution-free rides to school,” comments Luke Tonachel, NRDC’s clean vehicles director. “By accelerating the deployment of clean, electric school buses, this bill will help build healthy bodies and sharp minds that we will all depend on in the future.” 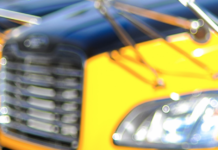 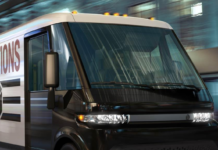