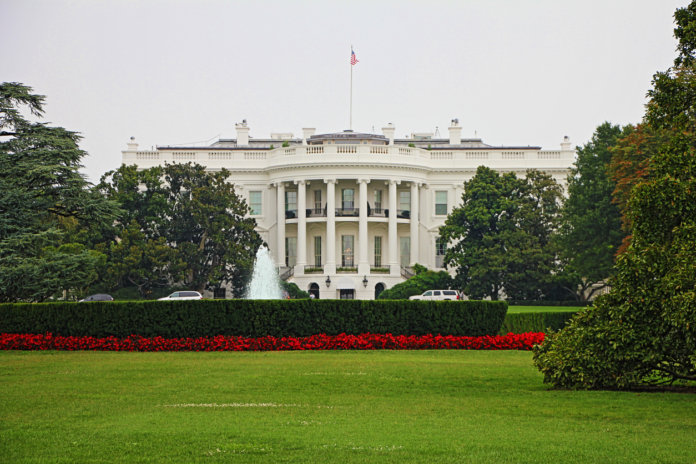 Specifically for clean transportation, the president’s budget would do the following:

Part of the DOE’s Vehicle Technologies Office, the Clean Cities Program supports local actions to cut petroleum use in transportation by promoting alternative and renewable fuels, such as natural gas, propane, electricity, E85, biodiesel and hydrogen; technologies and strategies that improve fuel efficiency; and idle reduction and other fuel-saving practices.

Notably, while the overall DOE budget has been reduced, the budget for the National Nuclear Security Administration provides a $1.4 billion (11%) increase above the 2017 annualized level.

U.S. Secretary of Energy Rick Perry has released a statement on the proposal, asserting that the budget “reflects the importance of strengthening our nuclear capabilities and places an emphasis on early-stage energy technology research and development.”

“As we refocus resources, we will continue to utilize our national laboratories for cutting-edge science in order to improve both our energy and national security,” he continues. “I look forward to working with Congress as the budget process moves forward.”

As would be expected, clean transportation companies and other renewables advocates are pushing back against the proposal.

According to Transportation Energy Partners, this budget, if implemented, would “decimate support” for clean transportation programs.

“Within available funds, the committee recommends $50,000,000 for Outreach, Deployment and Analysis to support the Clean Cities Alternative Fuels and Vehicles Deployment Program. Within this amount, $40,000,000 is provided for deployment through the Clean Cities Program, including at least $20,000,000 for competitive grants to support alternative fuel, infrastructure and vehicle deployment activities. When issuing competitive grants, the department is encouraged to focus on awards that range from $500,000 to $1,000,000 each and include at least one Clean Cities coalition partner. The department is encouraged to ensure balance in the award of funds to achieve varied aims in fostering broader adoption of clean vehicles and installation of supporting infrastructure.”

Congress will ultimately decide how much to allocate to these federal programs. Budget hearings will be held during the coming weeks, and they will begin making funding decisions in June.