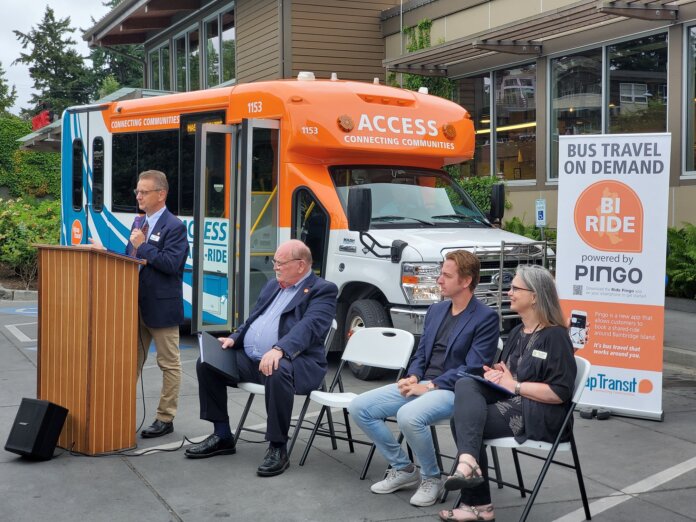 For refueling, Kitsap Transit has two 2,000-gallon dispensers at its North and Charleston facilities, as well as one 1,000-gallon leased dispenser at its South facility. The agency reports it saves almost 70% per gallon when purchasing fuel for its propane shuttles, compared to its diesel shuttles.

Whatcom Transportation Authority has three 1,000-gallon dispensers on its property to accommodate its propane fleet.

“Propane has reduced our maintenance costs and wear and tear on the engine and components,” says Dennis Griffey, maintenance director for Kitsap Transit. “We don’t need to do as much servicing for fluids, coolants and filters.”