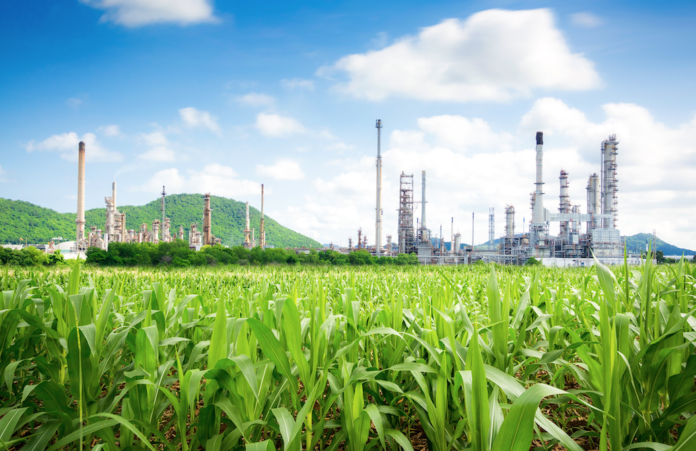 “We are proud that Tidewater has chosen our H2bridge technologies for their new renewable diesel facility,” says Henrik Rasmussen, managing director of Haldor Topsoe. “This is a testimony of our ability to deliver emission solutions to the refinery industry.” 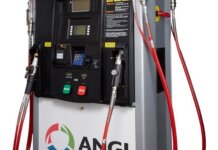 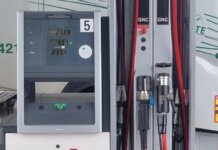