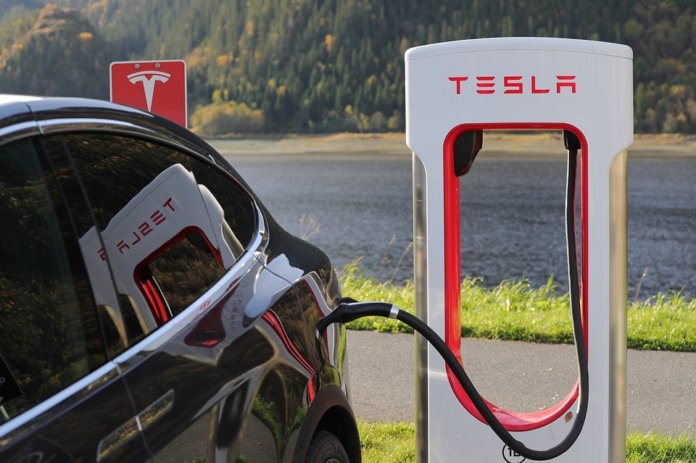 In a statement issued Wednesday, Tesla confirmed that last week, CEO Elon Musk opened a discussion with the board about taking the company private.

According to Tesla, the discussion included ideas on how the company’s being private could “better serve Tesla’s long-term interests.” It also addressed the funding to make it happen, the company says.

The board has met several times over the last week and is taking the “appropriate next steps” to evaluate the idea, Tesla adds.

Musk explains in a blog – which was originally an email sent to employees – that the proposed structure would allow “all shareholders to have a choice.” They could either stay invested in the private company or could be bought out at $420/share.

“My hope is for all shareholders to remain, but if they prefer to be bought out, then this would enable that to happen at a nice premium,” Musk says, adding that the $420/share would represent a 20% premium over the stock price following Tesla’s Q2 earnings call.

The goal, according to Musk, is to allow the company to “operate at its best, free from as much distraction and short-term thinking as possible, and where there is as little change for all of our investors, including all of our employees, as possible.”

The decision would need to be finalized by a shareholder vote, the email noted.

Investor support is confirmed. Only reason why this is not certain is that it’s contingent on a shareholder vote. https://t.co/bIH4Td5fED