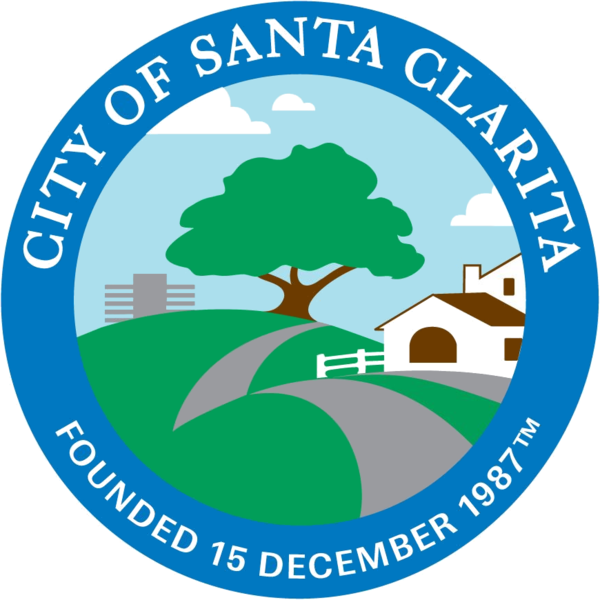 In 2005, the City of Santa Clarita, Calif., began shifting away from diesel buses in favor of compressed natural gas (CNG) buses. Now, only 11 diesel commuter buses remain in the city’s fleet of 113 buses.

Through the use of federal funds, a total of seven new CNG vehicles, including three commuter and four local buses, recently began service with the Southern California city’s transit fleet.

The CNG fleet includes 40- and 60-foot North American Bus Industries (NABI) buses. The 60-foot vehicles, purchased in 2007, are known as “bendy” or “caterpillar-like” and can seat 60 passengers.

The CNG fleet also includes 40-foot New Flyer buses and 40-foot Gillig buses. The Gillig buses, according to the city, act as the “workhorse” of the local fleet. Further, the city has a number of both diesel and CNG Motor Coach Industries 40- and 45-foot buses, used almost exclusively for the commuter express transit service. Lastly, the fleet includes a pair of CNG trolleys from Hometown Trolley and Chance American Heritage Streetcar.

Santa Clarita Transit is already looking ahead to future bus purchases as the city nears a 100% CNG-fueled fleet. Staff are currently in the middle of their Transportation Development Plan, which acts as a blueprint for transit services over the next five to 10 years.