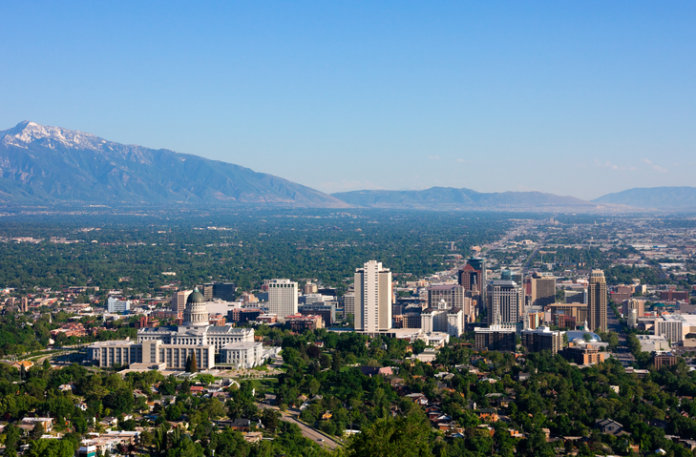 According to the city, the plan conveys a vision for how Salt Lake City can achieve ambitious goals detailed in a joint resolution signed last year by Mayor Jackie Biskupski and the city council. The resolution set community targets of 100% electricity from renewable energy sources by 2032 and an 80% reduction in energy and transportation-related greenhouse-gas emissions by 2040.

Specifically, the plan mentions accelerating EV adoption. The city has invested in public EV charging infrastructure and collaborated on programs to offer discounted EVs to residents. By the end of last year, the city fleet included over 130 hybrid-electric or battery-electric vehicles.

“Salt Lake City is committed to lead on climate change and act in ways that bolster the long-term vitality of our community and the health of our planet,” says Biskupski. “Investing in renewable energy, clean transportation systems and sustainable food programs not only reduces carbon pollution, [but] it also builds an identity for our city and hope for the future.”

Climate Positive 2040 summarizes the breadth of programs, projects and collaborations currently led by Salt Lake City to address climate change and build partnerships across the state. The overall vision is supported by a number of more detailed plans and programmatic initiatives, which are referenced as hyperlinks in the online plan.