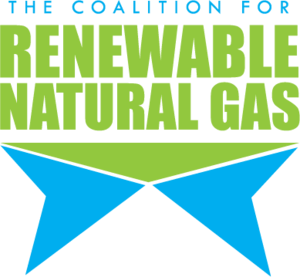 “Duke Energy recognizes the promise of renewable natural gas as a part of its future energy mix,” says Travis Payne, Duke Energy business development manager. “In fact, a project under construction in Kenansville, N.C., will begin supplying RNG to our power plants in 2018.”