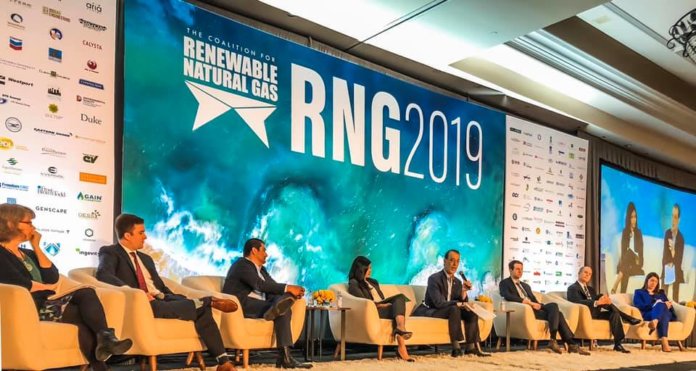 The Coalition for Renewable Natural Gas (RNG Coalition) has announced the Sustainable Methane Abatement and Recycling Timeline (SMART) Initiative, aimed at sustainably capturing and repurposing methane that would otherwise be wasted via flare or escape fugitively into the atmosphere from more than 43,000 sites in North America by 2050.

There are more than 4,400 landfills, 19,000 large farms and 20,000 wastewater treatment and lagoon facilities, food waste and agricultural sites in the U.S. and Canada, where methane emissions naturally occur as organic materials decompose.

“More than a market opportunity, we have a moral responsibility, which is why we are launching this new RNG Coalition initiative to capture, control and deploy the methane produced from every site in North America by 2050, with interim benchmarks for 2030 and 2040,” says David Cox, RNG Coalition co-founder and director of operations.

The SMART Initiative follows on the heels of the renewable natural gas industry surpassing its prior 2025 objective earlier this year, five years ahead of schedule. At the RNG 2015 Conference, the RNG Coalition’s co-founders challenged the industry to more than double the number of operating RNG production facilities in operation to more than 100 by 2025. The RNG industry achieved this goal. There are now 110 operational RNG production facilities in North America, marking a substantial increase in sustainable development from the 41 facilities constructed between 1982 and 2014.

“The RNG industry stands ready as part of a global climate change solution. Through the SMART Initiative, the RNG industry will collaborate with government, NGOs, unions, universities and the full scope of the public and private sectors in developing an action plan to sustainably abate and recycle the methane from 43,000 organic waste sites in North America by 2050,” says Johannes Escudero, RNG Coalition co-founder and CEO. 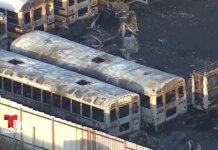