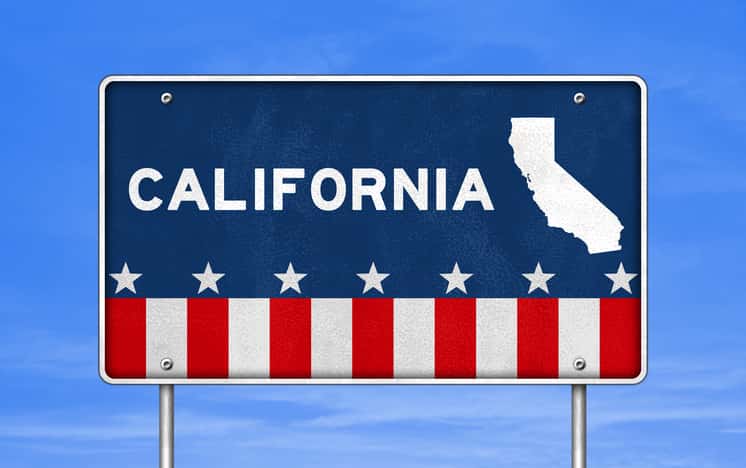 S.B.1440, introduced by State Sen. Ben Hueso, would create additional market certainty for projects that use the state’s food waste, agricultural waste, landfill gas and wastewater resources to create RNG. The bill would do so by establishing an RNG procurement program for California’s natural gas utilities, the coalition explains.

“Over the past couple of years, we have passed groundbreaking legislation to address climate change and reduce the emissions of dangerous greenhouse gases and short-lived climate pollutants,” says Hueso. “Today, we further advanced the state’s methane emissions’ reduction goal while displacing fossil fuels in the pipeline.”

According to the analysis for today’s hearing, the committee received at least 42 letters of support for moving the bill forward from a wide range of proponents – from clean fuel companies to renewable energy organizations.

“S.B.1440 will allow the development and financing of a significant number of biomethane projects needed by California to both dispose of and convert organic waste streams that are now required by law to be diverted from sanitary landfills,” says Evan Williams, president of California-based Cambrian Energy.

“This is an important next step towards realizing increased development, deployment and utilization of RNG in California,” comments Johannes Escudero, CEO of the RNG Coalition. “This bill will create market certainty that industry companies need in order to access the investment capital required to build RNG production facilities in and for California.”

The provisions of the bill seek to smooth the path of implementation for the California Air Resources Board’s requirement under S.B.32 to ensure that statewide greenhouse-gas (GHG) emissions are reduced to at least 40% below the statewide GHG limit by 2030. 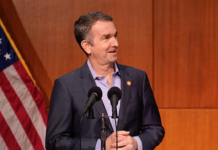 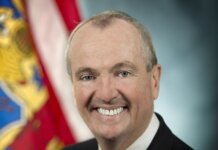