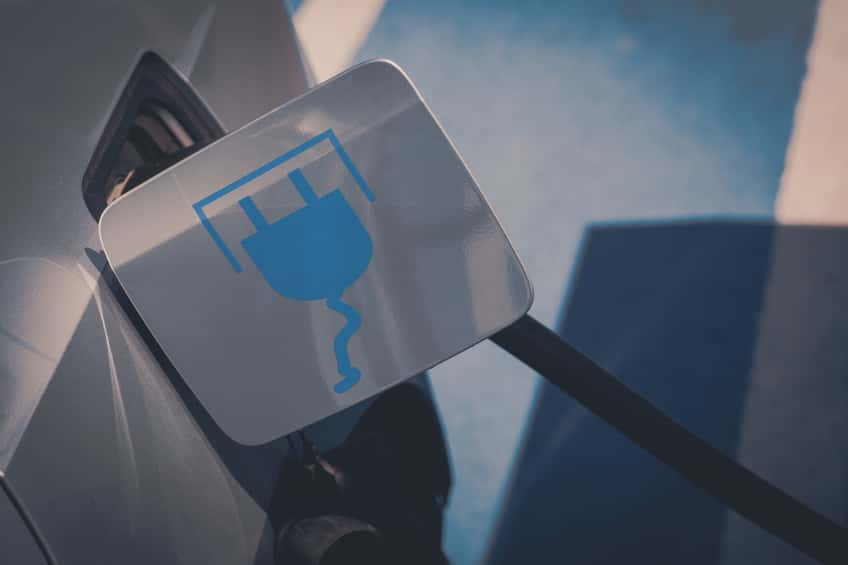 After billions of dollars of electric vehicle infrastructure investment, plug-in electric vehicle (PEV) early adopters continue to have strong concerns about charging availability, according to a study by ON World.

“Charging infrastructure is an enormous investment opportunity,” says Mareca Hatler, ON World’s research director. “The millions of PEVs in use over the next few years will require smart charging solutions that provide network management, dynamic billing, energy savings and vehicle-to-grid integration.”

Although 80% of charging is done at home, public charging availability is still the No. 1 concern.

ON World’s 2017 survey with 2,000 U.S. EV early adopters found that over half are concerned about the availability of public charging stations. Of those interested in EVs, three-quarters would prefer a vehicle that supports a minimum of 300 miles per charge. More than two-thirds of the respondents aged 18-34 are interested in PEVs, with four in five of these preferring 300+ miles per charge.

The report notes that California’s three major investor-owned utilities are seeking approval to install tens of thousands of electric charging stations worth $1 billion over the next five years. Specifically, Tesla will be spending billions in new charging infrastructure to support its Model 3 mass-market EV.

ON World’s evaluation of 2,200 recently awarded patents found that PEV charging is a key research and development area. The companies with the highest charging IP market impact include Toyota, Bosch, Ford, Nissan and Hitachi.

The report adds that there will be 1.2 million EV supply equipment connectors installed in North America in 2022. Last year, installations in the 14 commercial EV charging market segments that ON World analyzed increased 65%. Over the next five years, the fastest-growing markets will be the workplace, fleets, government and hospitality, the report says.