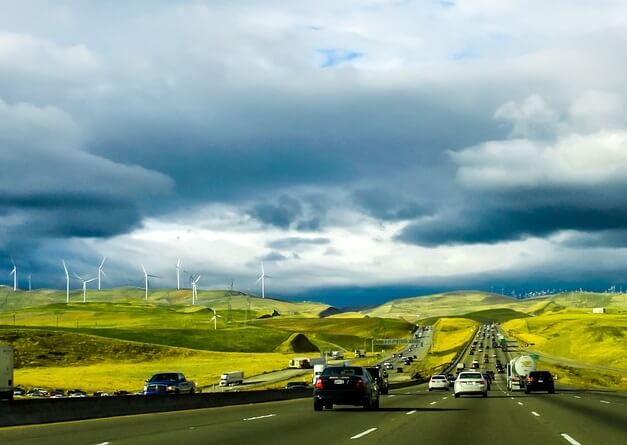 In a new report, the independent nonprofit Rocky Mountain Institute (RMI) says that exploding investment in battery technologies is revolutionizing the sector much faster than expected. In turn, the report also highlights the growing threat of stranded assets in natural gas and internal combustion engine (ICE) vehicle markets.

According to RMI’s “Breakthrough Battery Technologies” report, with funding pouring into battery technology companies – over $1.4 billion in the first half of 2019 alone – the reality of a future energy system rich in renewables and electric vehicles (EVs) is closer than ever. The report highlights the opportunity for the U.S. to become a global leader in the battery industry by constructively aligning efforts from the public and private sectors to support technology growth, says RMI.

Throughout the report, RMI investigates new markets and applications and the potential for commercialization of battery chemistries beyond Lithium-ion. This diversification of battery technology has been made possible by robust private investment; governmental support of research and development; national-, city- and state-level electric mobility and renewable energy targets; and the growing adoption of EVs.

“We can now say with confidence that the age of affordable battery technology is coming, and it’s happening faster than anyone expected,” says Madeline Tyson, senior associate at RMI and lead author of the report. “We’re incredibly excited about what this accelerating pace of change means as we fight the climate crisis. Advanced battery technologies have the power to outcompete many fossil-fueled energy systems in the near term and can help us meet ambitious carbon reduction goals on or ahead of schedule.”

According to RMI, key takeaways from the report include as follows:

● Battery cost and performance improvements are quickly outpacing forecasts: Increasing demand for EVs, grid-tied storage and other emerging applications are further fueling the cycle of investment and cost declines in batteries and setting the stage for mass adoption. Total manufacturing investment, both previous and planned until 2023, represents around $150 billion, and analysts expect the capital cost for new planned battery manufacturing capacity to drop by more than half from 2018 to 2023.

● These improvements could spell trouble for natural gas and ICE vehicle markets: As batteries become cheaper and make renewables-plus-storage more competitive, legacy energy infrastructure will struggle to keep up. RMI finds that new – and soon, existing – natural gas plants are likely to be outcompeted by clean energy portfolios as early as 2021, leading to a much greater risk of stranded assets. This mirrors a similar risk for traditional ICE vehicles.

● Lithium-ion, while still the leading battery technology, is likely not the universal solution of future energy storage technologies: Other technologies that are better suited for applications, like long-duration energy storage, heavy trucking, aviation and EV fast-charging infrastructure, will increasingly drive these emerging battery markets. Savvy companies, governments and investors should explore and support these alternative battery technologies – not just Lithium-ion – to accelerate and scale climate-critical solutions.

RMI says its Breakthrough Battery Technologies report makes evident that the U.S., in particular, has an opportunity to either become a leader in battery technologies beyond Lithium-ion or risk ceding ground to China and other major players globally. In order to avoid replaying the evolution of the solar photovoltaic market – in which China made significant investment early in the game in order to become a dominant world superpower – the U.S. must prioritize investment and policies conducive to success now, or risk being pushed out of the market, the report warns.

“It’s crucial that the investor, policymaker and regulatory ecosystem stay ahead of the curve on battery cost and technology developments in order to fully capture the enormous environmental and economic opportunities to be had,” says Charlie Bloch, principal at RMI and co-author of the report. “Climate progress can be supercharged if these groups stay aligned with each decision they make.”