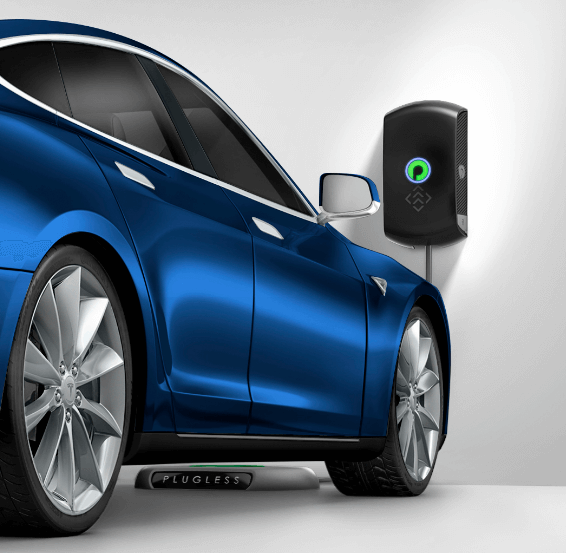 Evatran Group Inc., the Richmond, Va.-based manufacturer and distributor of Plugless, has announced that Plugless installations across North America – and some worldwide – have officially surpassed the milestone of 1 million hours charged this month.

According to Evatran, this is the latest “first” that the company has achieved in the electric vehicle (EV) industry.

Over the past five years, the company achieved the following individual milestones:

To celebrate the charging milestone, Plugless says it is offering an instant rebate of $600 on the premium Plugless system for the Tesla Model S.