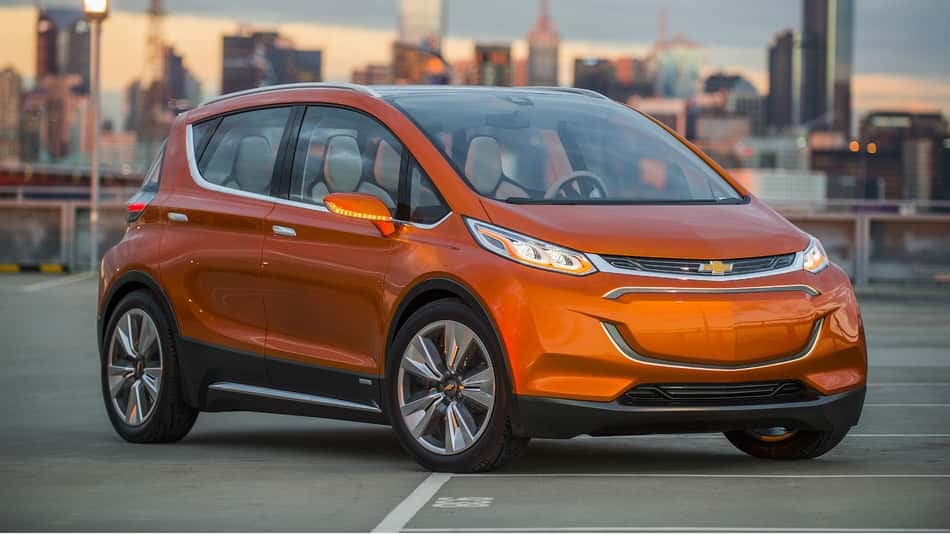 In the wake of President Donald Trump’s decision to pull the U.S. out of the Paris Climate Accords of 2015, Pittsburgh Mayor William Peduto issued an executive order to further promote climate control initiatives, which includes placing an order for electric cars.

According to the Pittsburgh Tribune-Review, the city purchased two Ford Focuses and two Chevrolet Bolts and installed four EV charging stations in response to the mayor’s directive to achieve a fossil fuel-free fleet by 2030.

As reported, the city plans to add up to seven EVs by year-end.

“For decades, Pittsburgh has been rebuilding its economy based on hopes for our people and our future, not on outdated fantasies about our past. The city and its many partners will continue to do the same, despite the president’s imprudent announcements yesterday,” says Peduto.

Among many initiatives, the order commits the city to the following: