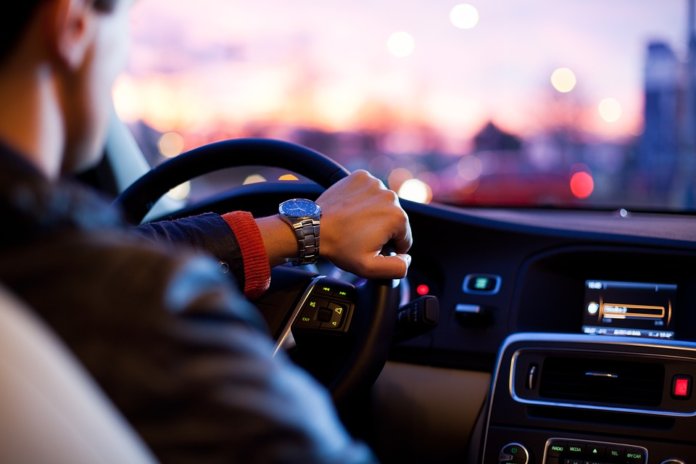 Expanding routes for those who drive alternative fuel vehicles in Pennsylvania, the state’s Department of Environmental Protection (DEP) and Department of Transportation (PennDOT) have announced grants for electric vehicle (EV) charging stations and the designation of 500 more miles of highway as “Alternative Fuel Corridors,” with compressed natural gas (CNG) or EV charging stations readily accessible.

The DEP has approved two grants totaling $660,000 for Giant Eagle Inc., which will install eight EV fast-charging stations for public use at four GetGo convenience stores in Allegheny, Butler and Washington ounties in western Pennsylvania.

The stations will continue increasing options for fast-charging along Interstate 79, designated last year as an Alternative Fuel Corridor. The Federal Highway Administration (FHWA) permits states to designate highways as Alternative Fuel Corridors if they meet federal criteria for the availability of EV charging or CNG, propane autogas, liquefied natural gas or hydrogen fueling.

PennDOT and DEP partnered to secure designations in April for about 560 more miles in eastern and central Pennsylvania. These highways have EV charging stations every 50 miles and CNG fueling stations every 150 miles. Stations are five miles or closer to the road.

“Pennsylvania is now a leading producer of natural gas, and the Alternative Fuel Corridor initiative aims to take advantage of this new, cleaner-burning fuel source,” adds PennDOT’s secretary, Leslie S. Richards. “PennDOT is excited to support this program that will bring benefits for the state, transit agencies and the public for years to come.”

The following highways are newly designated as corridors for EV charging:
• Interstate 83 from New Cumberland to the Maryland border;
• US Route 30/Interstate 676 from Gettysburg to the New Jersey border; and
• Interstate 70 from the Ohio border to the intersection with the Turnpike (New Stanton exit).

These latest routes, combined with those designated in 2016 and 2017, give Pennsylvania a total of 14 Alternative Fuel Corridors, covering 1,763 miles. See FHWA interactive maps showing routes for each type of fuel.