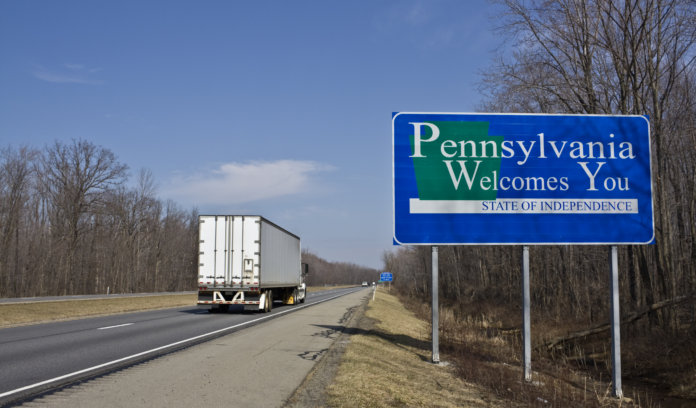 Gov. Tom Wolf, D-Pa., has announced more than $1.1 million in funding through the Alternative Fuel Incentive Grants (AFIG) program to support five projects expected to save hundreds of thousands of gallons of fuel and reduce air pollution in Pennsylvania. The ongoing AFIG program was established under Act 166 of 1992 and is administered by the state Department of Environmental Protection (DEP).

More than $1.1 million in new grants were awarded across the two categories: Vehicle Projects and Refueling Infrastructure. According to the DEP, the awards for vehicles will save approximately 136,000 gallons of gasoline and diesel fuel annually. A full list of the five awardees is below.

According to the DEP, the primary goals of the AFIG program are to improve Pennsylvania’s air quality and reduce consumption of imported oil through the use of alternative fuels that will help Pennsylvania’s economy and environment.