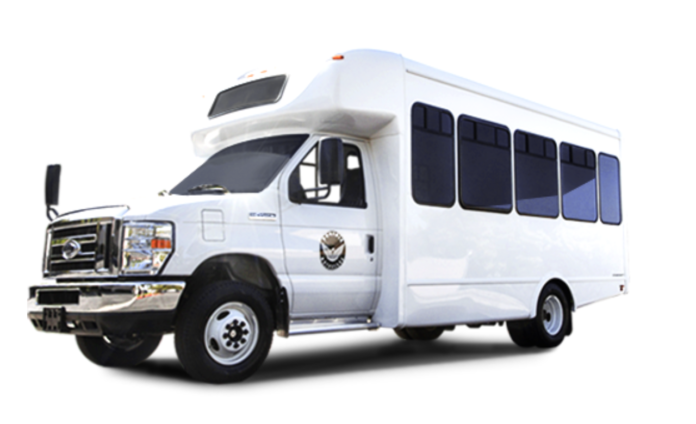 “Our occupancy has increased over the past few years, and that trend required us to add additional shuttles to our fleet. As the Austin population has grown, so has the airport and passenger traffic,” says Bill Kelley, general manager of Park & Zoom.

“We appreciate the reliability of Phoenix Motorcars and are excited to add three more Phoenix Zeus 400 Shuttles to better serve our customers,” he adds.