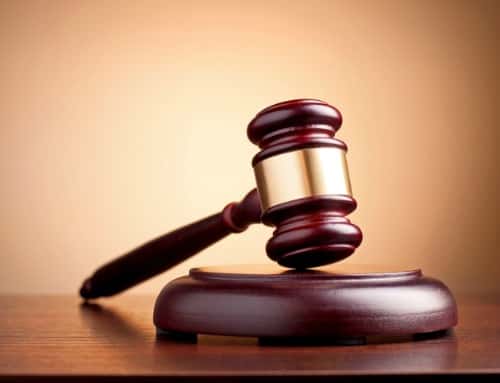 On Tuesday, the Oklahoma Supreme Court struck down H.B.1449, a bill that sought to implement an annual fee on electric vehicles (EVs), ruling the tax unconstitutional because the fee was untethered from a regulatory purpose.

In August, the Sierra Club filed a state lawsuit in Oklahoma challenging the state legislature’s passage of H.B.1449. The bill would have established a $100 annual fee for the purchase of an EV and $30 for the purchase of a hybrid vehicle. The Sierra Club argued the fee was unjustified and had no connection to the actual costs and benefits of EVs, requiring EV drivers to pay more than they would in gas taxes and potentially dissuading future EV buyers.

According to a local NewsOK report, the Oklahoma Supreme Court voted against the bill in a 6-3 ruling, and Justice Joseph Watt wrote the bill “clearly levies a tax in the strict sense of the word and the incurred revenue from it is not incidental to its purpose.”

Johnson Bridgewater, the Sierra Club Oklahoma chapter director, comments, “The Sierra Club applauds the Oklahoma Supreme Court for striking down this biased and illegal tax on electric vehicles. There are clear signs that the car industry is poised to go electric quickly, and in Oklahoma, this switch is badly needed. To clean up our dirty air, cut climate emissions and assure Oklahoma is keeping up with the transition to a clean energy economy, we need to accelerate the transition to clean, electric vehicles. With this arbitrary fee removed, Oklahomans can drive down the highway to clean transportation, leaving dirty transportation in the dust.”