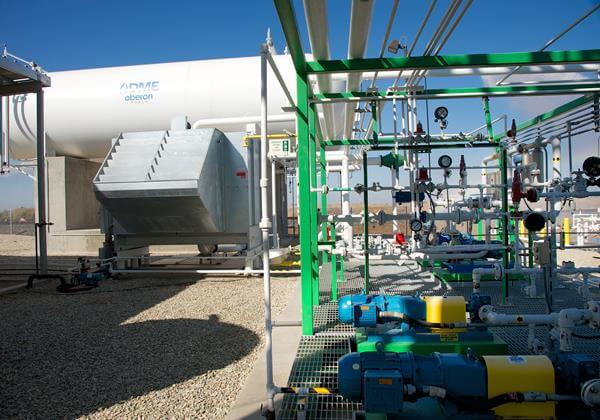 Over $30 million in private funding has been invested in Oberon Fuels since its founding in 2010. In 2019, California awarded Oberon a $2.9 million grant to upgrade its existing DME pilot facility to demonstration scale and to facilitate the first production of rDME in the U.S., with a target production capacity of approximately 1.6 million gallons of DME per year. Oberon sees this state-invested project as a key building block toward producing rDME statewide using California’s methane emissions.

“Innovation is at the heart of SHV Energy. Building upon our pioneering work launching renewable propane in 2018, we are excited by the opportunity to convert renewable and waste feedstocks to rDME,” says Bram Gräber, CEO at SHV Energy.

“We believe rDME has significant potential to help us achieve our ambitions to be a leader in renewable energy, and we are looking forward to working with Oberon Fuels to bring this ultra-low carbon fuel to market,” he adds.

Under ambient conditions, rDME is a gas but can be stored as a liquid under moderate pressure, which makes DME ideal for blending with propane. DME’s easy handling properties also make fueling and infrastructure relatively simple and inexpensive. DME is approved as a renewable fuel under the U.S. Environmental Protection Agency’s Renewable Fuels Standard, making it eligible for RINs credits when made from biogas by the Oberon process. The California Air Resources Board (CARB) has estimated that dairy manure converted to DME by the Oberon process has a CI of -278 gCO2e/MJ. By comparison, ultra-low-sulfur diesel has a CI of 100 gCO2e/MJ.

Oberon Fuels’ pilot plant in Brawley, Calif., produces fuel-grade DME in North America, which has been used by Volvo Trucks, Mack Trucks and Ford Motor Co. for vehicle demonstrations around the world. 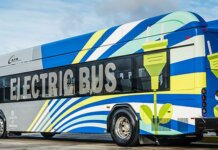