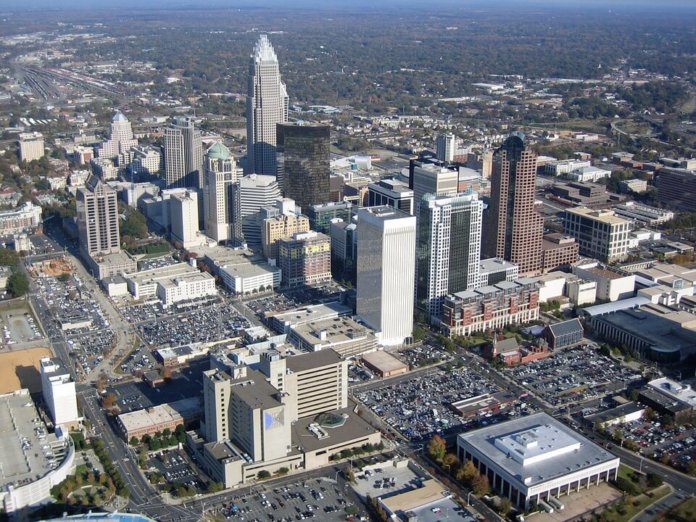 The North Carolina Department of Transportation (NCDOT) is seeking public comments on a draft plan to boost the number of electric vehicles (EVs) on the road.

The draft plan is the result of Gov. Roy Cooper’s Executive Order No. 80, which called upon the NCDOT to develop a plan to increase the number of zero-emission vehicles (ZEVs) registered in the state to 80,000 by 2025. When the order was signed, more than 6,000 fully electric vehicles were registered in North Carolina.

The plan summarizes research the department has done and public input from online surveys and workshops it has received since January. It also highlights issues and action areas for achieving the registration goal: e.g., how to increase the number of charging stations along major routes and at retail centers.

“We’ve been studying some important issues that will need to be addressed under the governor’s executive order,” says Colin Mellor, an NCDOT environmental policy analyst helping coordinate the department’s ZEV plan. “We need the public and other stakeholders to confirm we have heard their points of view and to let us know if there are any other issues we should consider as we finalize the plan.”

The plan highlights four categories of activities the state will need to pursue to comply with the governor’s executive order:

The final plan will be submitted to the governor at the North Carolina Climate Change Interagency Council meeting on Sept. 27.

Feedback can be submitted here until 5 p.m. on Sept. 6.