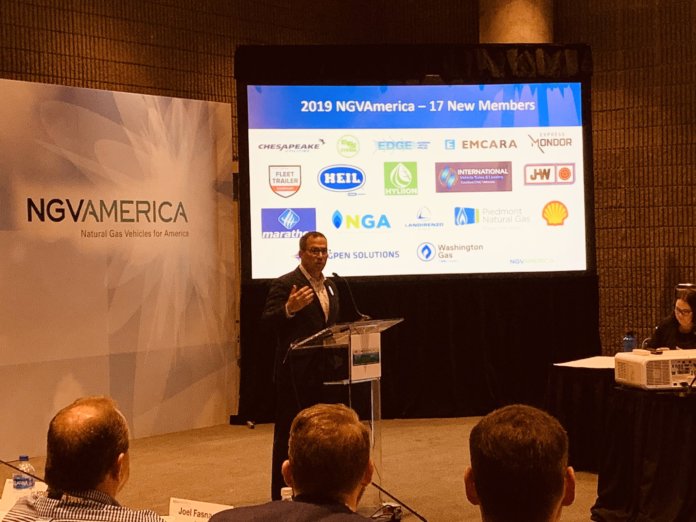 During its recent annual meeting in Atlanta, trade group NGVAmerica elected a new slate of officers to oversee the organization.

The new appointments, which run until the fall of 2021, include the following:

In addition to electing new officers, NGVAmerica elected half of its board of directors to new two-year terms, welcoming representatives of two new NGVAmerica sustaining member companies – Washington Gas and Chesapeake Utilities – to the board.