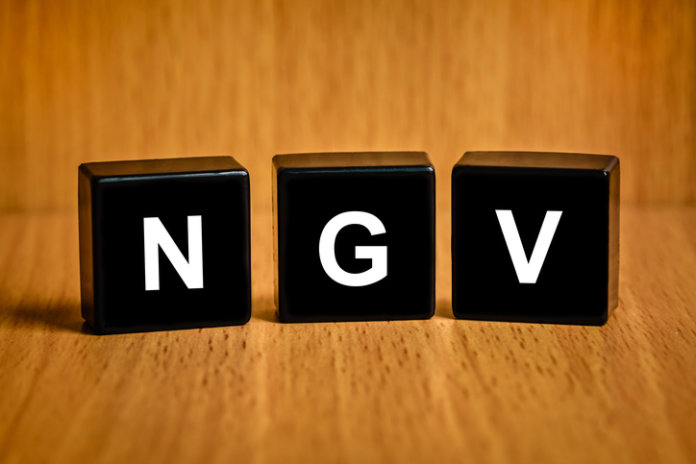 According to NGVAmerica, Cunningham will lead the group’s government advocacy efforts on Capitol Hill and within the federal agencies on issues that impact the NGV industry.

Cunningham brings experience from Capitol Hill, the corporate government affairs sector and a national trade association. She most recently served as the manager of federal affairs at Spectra Energy Corp. (now Enbridge) in Washington.

Prior to this position, Cunningham served on the government affairs team at the American Gas Association. She also worked on the Hill for five years, most recently as Deputy Chief of Staff to Congressman Steve Pearce from New Mexico. In addition, she also worked for Congressman Tom Cole from Oklahoma.

Cunningham is an alumna of the American Council of Young Political Leaders (ACYPL), where she represented the natural gas industry to foreign officials as an ACYPL delegate to Ghana and South Africa. She was also part of the Woodrow Wilson Center’s inaugural Foreign Policy Fellowship for Senior Capitol Hill Staff.