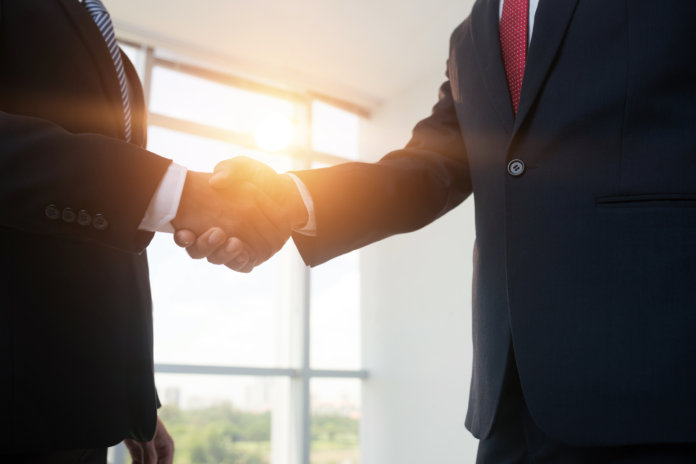 NGVAmerica has announced that Mitchell Pratt, chief operating officer and corporate secretary of Clean Energy Fuels Corp., has been appointed chair of its board of directors.

“I am honored to take on this leadership role and look forward to collaborating on the shared goals of all NGVAmerica members as we work together to expand the use of clean-burning natural gas in transportation,” says Pratt. “NGVAmerica has a long tradition of effectively impacting policy throughout the levels of government, and I am excited about the opportunities ahead for the organization to support a growing natural gas vehicle industry.”

As reported, Pratt is a member of NGVAmerica’s board of directors and executive committee, in addition to having recently served as its treasurer. He has been extensively involved in the leadership of the organization over the past two years and has over 30 years of experience in various roles in the natural gas industry.

NGVAmerica also announced that its president, Matthew Godlewski, will be stepping down this month to take a position with Ford Motor Co. at the company’s headquarters in Dearborn, Mich.

Godlewski announced his departure to the NGVAmerica board in April.

“It has been a privilege to lead NGVAmerica during a period of significant change in both the natural gas and transportation industries,” Godlewski says. “Some of our nation’s most prominent companies have made deep and sustainable commitments to natural gas transportation. I am sad to be leaving this organization and my friends in the industry but excited to watch its inevitable continued expansion.”

“NGVAmerica and its members have benefited tremendously from Matt’s vision and leadership during a difficult period,” comments Pratt. “He has built a strong staff team that will continue the work ahead, and I am confident that we have a solid foundation from which to effectively serve all NGVAmerica members during the transition period.”

The NGVAmerica board of directors has appointed Kathryn Clay, vice president for policy at the American Gas Association (AGA), the organization’s interim executive director, effective May 15. Clay will lead the day-to-day oversight of the organization during the transition period to a new president while continuing in her role with AGA. Clay was also recently appointed to the NGVAmerica board of directors and executive committee.

“NGVAmerica is where the entire NGV marketplace comes together to advocate with one voice for clean and affordable transportation fueled by natural gas,” says Clay. “I’m excited to help navigate the various federal, state and technology issues that are important to NGVA members during the transition to a new president.”

NGVAmerica has formed a search committee to find a capable candidate to serve as its next president.