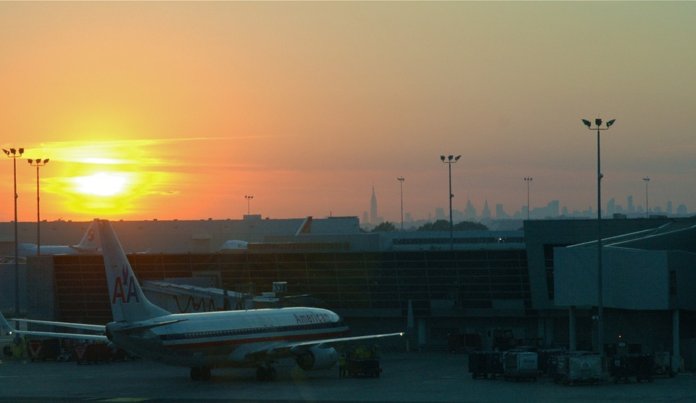 As part of an aggressive effort to enhance its environmental sustainability programs, the Port Authority of New York and New Jersey is adding 18 new all-electric buses to its three major airports within the next six months.

This deployment marks the first step in eventually replacing all 36 current diesel-powered shuttle buses over the next two to three years, according to the port authority.

At each airport, the six battery-operated vehicles are projected to save approximately 269 tons of greenhouse-gas (GHG) emissions and approximately 40,000 gallons of diesel fuel each year. In addition, the zero-emission buses will improve local air quality by eliminating the emissions of approximately 2,000 pounds of nitrous oxide and 150 pounds of particulate matter each year, according to the port authority. Each bus has an estimated range of about 230 miles per charge, with each charge taking less than four hours.

Built by Proterra, the Catalyst E2 buses will shuttle employees and customers to areas not served by Airtrain JFK and AirTrain Newark. The LaGuardia buses will be used to transport passengers and employees to all terminals and parking lots at LGA, where plans currently are under way for the construction of an AirTrain LGA.

“This deployment represents one of the largest commitments to zero-emission vehicles of any airport authority in the U.S., and we applaud the port authority’s goal of converting its entire bus fleet to electric vehicle technology,” says Ryan Popple, CEO of Proterra.

“In our role as an integrator of these innovative technologies, we’re helping the port authority reduce its carbon footprint through this groundbreaking electrification project,” notes Michael D. Smith, a senior vice president for Constellation, which is involved in the installation of the charging infrastructure.