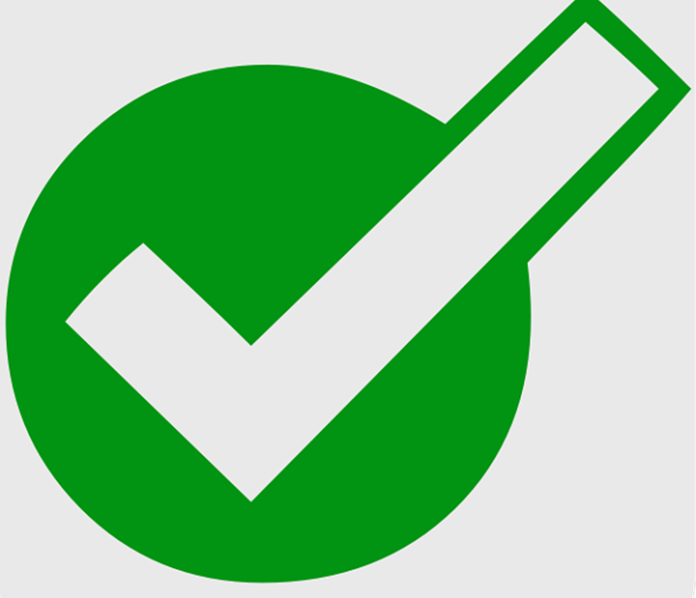 ROUSH CleanTech has received the Environmental Protection Agency’s (EPA) and California Air Resources Board’s (CARB) heavy-duty onboard (HD-OBD) diagnostics certification for all of its engines.

The company claims it is the first propane autogas fuel system manufacturer to earn this certification.

Until model year 2018, alternative fuel vehicles had been exempt from this certification, but they are now held to the same requirements as gasoline vehicles, the company says.

“Vehicles powered by a fuel other than gasoline or diesel should no longer be considered alternative,” comments Todd Mouw, president of ROUSH CleanTech. “As shown by the regulatory agencies’ decisions to require all fuels in its HD-OBD certification, propane autogas and others like compressed natural gas are moving into the mainstream.”

All of ROUSH CleanTech’s propane autogas-fueled vehicles with Ford 6.8L 2V and 3V engines, including medium-duty fleet vehicles and school buses, are covered under the certification. The 3V engine is also the first and only propane autogas engine available in class 4-7 vehicles certified to the optional low nitrogen oxide level of 0.05 g/bhp-hr, the company says.

This HD-OBD certification applies to all vehicles over 14,000 lbs. (gross vehicle weight rating). Onboard monitors will now track and report out the continuing compliance of the emissions performance of the vehicles, as they have since 2016 for gasoline vehicles.