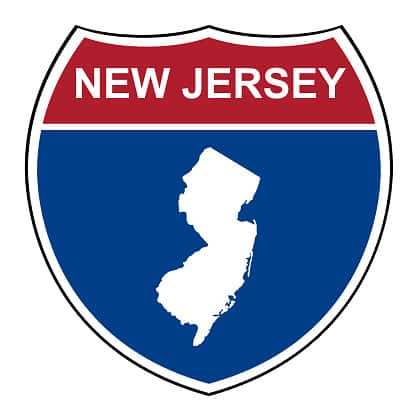 Jersey Renews partners, including Environment New Jersey, GreenFaith and Jobs Move America, have joined Environment America and electric bus manufacturer Proterra in hosting delegations from 10 states for a tour of Proterra’s Silicon Valley bus factory and a discussion on the state of the industry and hastening the transition to zero-carbon transportation.

The event was an affiliate event, kicking off the Global Climate Action Summit, an international gathering highlighting the commitment of states, localities and businesses to reduce planet-warming carbon pollution.

“Electric buses aren’t just the ride of the future. They are here right now across the U.S., and Proterra’s expansion shows that this technology is only accelerating,” says Doug O’Malley, director of Environment New Jersey and a founding member of the Jersey Renews coalition. “The benefits of electric buses are most clear in our urban centers, which for too long have been choked by diesel bus fumes. Electrifying our entire transportation sector means we need to clean up our buses, and New Jersey is the perfect place to go electric.”

Jersey Renews coalition members testified at an NJ Transit board meeting earlier this summer on the need to move to electrifying NJ Transit’s bus fleet and to build on the commitment to bring Proterra electric buses to serve NJ Transit’s fleet in Camden.

“Diesel buses threaten our families’ well-being by contributing to a number of health concerns, including asthma and cancer,” says Alana Miller, policy analyst at Frontier Group and co-author of the report “Electric Buses: Clean Transportation for Healthier Neighborhoods and Cleaner Air.”

She adds, “Our report shows that all-electric buses are an increasingly viable solution.”

“We welcome the opportunity to share our expertise on electric buses with such a diverse group of officials from around the nation today,” says Ryan Popple, president of Proterra. “We look forward to building a cleaner, healthier future together.”

“The health impacts of air pollution and climate change are affecting our communities now, and it’s getting harder and harder to ignore,” adds O’Malley. “States and cities across the country are tackling the problem of polluting vehicles, and they are working towards a zero-carbon transportation future. We need New Jersey and NJ Transit to join this revolution.”