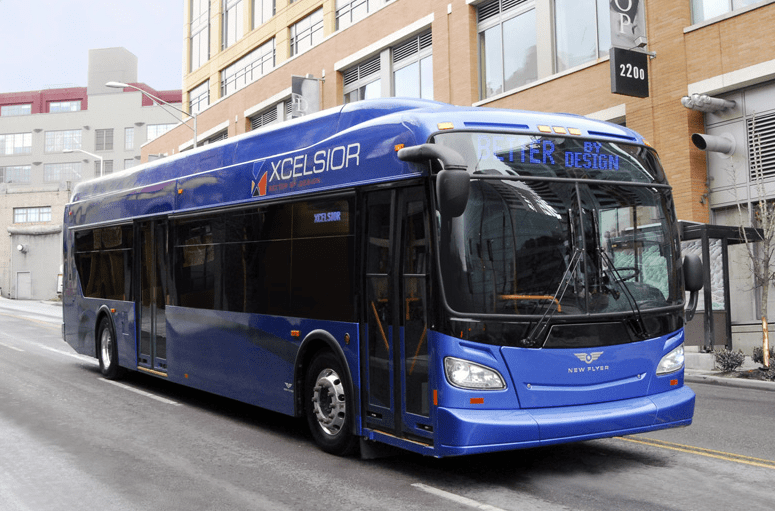 King County DOT, officially the King County Department of Transportation Metro Transit Division, or Metro for short, is the public transit authority of King County, Wash. The agency began operations on Jan. 1, 1973, but traces its roots to Seattle Transit, founded in 1939, and Overlake Transit Service, founded in 1927.

Metro is the eighth-largest transit bus agency in the U.S., carrying an average of 395,000 passengers each weekday on some 215 routes.

According to New Flyer, the contract with King County DOT is valued at approximately $202 million and includes both two- and three-door, 60-foot bus configurations that will add to the county’s diesel-electric hybrid or trolley fleet. Notably, the buses will also replace some Seattle transit buses that have reached the end of their useful life.

Since 1999, New Flyer has delivered or has had on order 1,400 transit buses for King County DOT. As reported, the majority of this new order is scheduled for delivery in the second half of 2017, with the remaining planned for delivery in 2018.

The contract includes a firm order for 10 (20 equivalent units) 60-foot Xcelsior CNG buses valued at approximately $9 million, with the option to purchase up to an additional 11 (22 equivalent units) XN60 buses over the five-year contract term.

As reported, the 10 XN60 buses will be used as replacement buses for the RPTA’s fleet that have reached the end of their useful life.

A much better solution would have been to order natural gas (CNG or LNG) – hydird buses. Diesel – hybrid buses is only half a solution. While the diesel – hybrid option may be less expensive in upfront cost, it is a more expensive solution on a life cost analysis, because of the reduction in the cost of the natural gas fuel and the increased engine life of the natural gas vehicles. If the CO2 avoided emissions cost were to be included, which is not, the life cycle cost advantage of a natural gas – hybrid bus would be even… Read more »