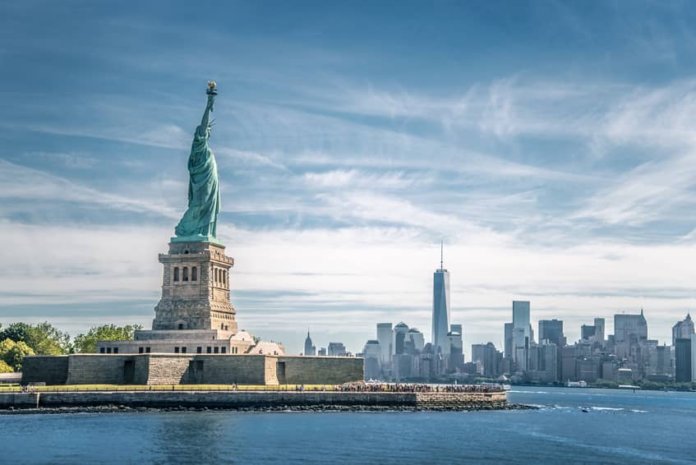 Gov. Andrew M. Cuomo, D-N.Y., announced that New York has seen a seen a significant increase in electric car sales since the launch of the Drive Clean Rebate initiative in March.

The Drive Clean Rebate provides New York residents with a rebate of up to $2,000 for the purchase of a new electric car from participating dealers. According to the New York State Energy Research and Development Authority (NYSERDA), which administers the program, the initiative supports Cuomo’s goal to reduce greenhouse-gas (GHG) emissions 40% by 2030.

“The Drive Clean Rebate helps more and more New Yorkers join our fight against climate change by purchasing clean vehicles and reducing greenhouse-gas emissions,” says Cuomo in a press release. “As more affordable and accessible electric vehicles hit the markets, I encourage more New Yorkers to join our nation-leading efforts to build a cleaner, greener and more sustainable New York for all.”

NYSERDA says it approved more than 2,300 rebate applications in the first five full months rebates have been available (March-August). In total, more than $3 million in rebates were provided to New Yorkers for the purchase or lease of 26 different types of cars. Leading car models sold include the Toyota Prius Prime, which accounted for more than 40% of the rebates, the Chevrolet Bolt EV (12%), Chevrolet Volt (10%), and the Ford Fusion Energi (10%). Overall, most people received rebates of $1,100 or more for their new electric cars.

“Every year, the auto industry is developing more and more innovative models of electric vehicles that can travel further and further on one charge,” says Richard Kauffman, the state’s chairman of energy and finance. Kauffman adds he is “thrilled more and more New Yorkers and making the choice to purchase these low-emission vehicles that support a cleaner environment.”

According to NYSERDA, the transportation sector is the largest contributor to GHG emissions in New York. Compared to gasoline-powered cars, electric cars are more energy efficient and cost about 50% to 70% less to operate per mile. NYSERDA says carbon emission savings from cars receiving rebates under this initiative are expected to total 115,000 metric tons per year, the equivalent of taking 24,000 cars off the road.

The Drive Clean Rebate is a $70 million electric car rebate and outreach initiative to encourage the growth of clean and non-polluting electric car use in New York and promote the reduction of carbon emissions in the transportation sector. NYSERDA says the goal is to provide rebates to consumers over the next few years to increase sales and build market momentum, which will in turn drive down vehicle prices for consumers.

Of this, $55 million is dedicated to rebates of up to $2,000 for purchase of a new plug-in hybrid electric car, all-electric car or hydrogen fuel cell car. The remaining $15 million will support improving consumer awareness of electric cars and their many benefits, installing more charging stations across the state, developing and demonstrating new electric car-enabling technologies, and other efforts to put more electric cars on New York’s roadways.

In addition, Cuomo recently announced the availability of $2.2 million from the Environmental Protection Fund in rebates for municipalities to purchase or lease electric (plug-in hybrid or battery) or hydrogen fuel cell vehicles for municipal fleet use and for installation of public charging or fuel cell refueling infrastructure.