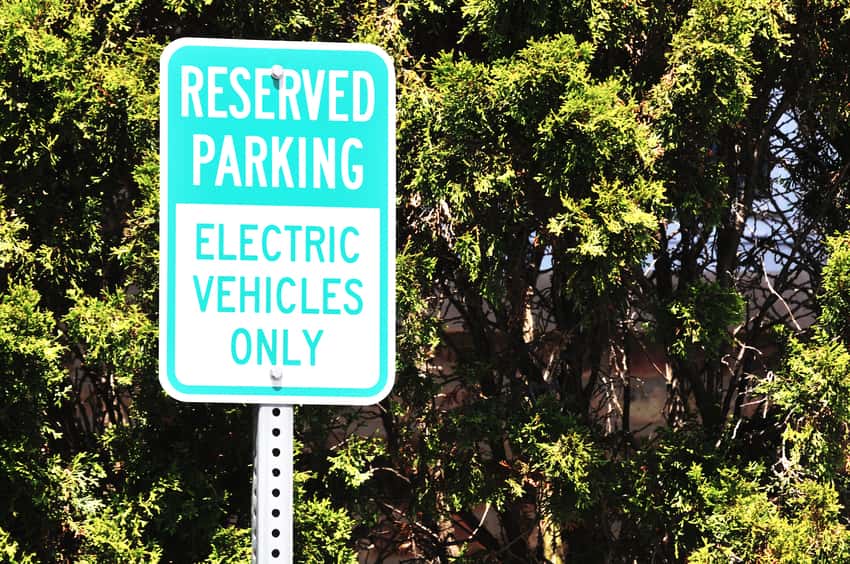 The first phase of the Pan-Canadian Electric Bus Demonstration and Integration Trial has been launched in Ontario.

The trial, part of a national coordinated effort to advance zero-emissions transit technology, is being spearheaded by the Canadian Urban Transit Research and Innovation Consortium (CUTRIC).

“With this visionary funding investment, we are launching the Pan-Canadian Electric Bus Demonstration & Integration Trial: Phase I, which has a national project value of C$40 million and encompasses 18 standardized and interoperable electric buses, seven standardized and interoperable overhead chargers, and five routes in three cities,” says CUTRIC’s executive director and CEO, Josipa Petrunic.

CUTRIC has brought together manufacturers, transit agencies, utilities, funding partners, research teams and technology development capacities for the demonstration trial with TransLink in Vancouver, B.C., and now with Brampton Transit and the Regional Municipality of York. Brampton Transit was the first to initiate and champion the national trial planning process back in 2016, notes CUTRIC.

“This project is unique in many ways. It is the first global standardization trial that integrates more than one bus manufacturer and more than one charging system manufacturer,” says Petrunic. “This type of collaboration, standardization and integration is proving to the country, and to the world, that transit agencies can be at the forefront of technology development and job creation. And it’s happening in Canada first.”

Brampton Transit, York Region Transit and TransLink are working with two Canadian transit vehicle manufacturers (New Flyer Industries of Winnipeg, Manitoba, and Nova Bus of St. Eustache, Quebec) and two charging station manufacturers (ABB Group and Siemens Canada) to deploy four electric buses and two overhead electric charging stations that plug into an open protocol known as the OppCharge protocol, first jointly developed by Siemens and Volvo Bus Corp. The protocol standardizes the design of the off-board pantograph that connects the high-powered charging station to the bus, communications between the bus and the charger, and performance metrics of the overall system.

The trial will also integrate neutral third-party vehicle and systems analyses by the National Research Council of Canada.