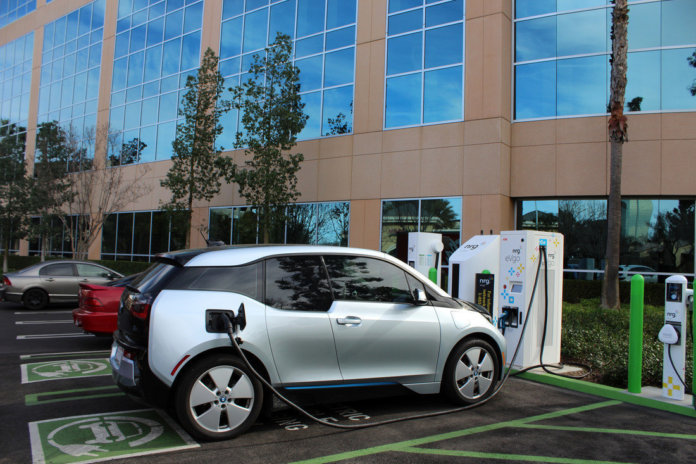 Earth Day Coalition has announced that it will give consumers a chance to test drive some of the newest electric vehicles (EVs) at EarthFest 2017, taking place on April 22 at the Cuyahoga County Fairgrounds in Ohio.

According to the coalition, the drives are a part of a new three-year partnership between the American Lung Association of the Upper Midwest and eight Clean Cities coalitions throughout the Midwest to demonstrate the performance and environmental benefits of EVs.

The ride-and-drive event is a part of the seven-state project called Midwest EVOLVE, which stands for Electric Vehicle Opportunities: Learning, eVents, Experience. At Midwest EVOLVE events like EarthFest, consumers will get a chance to learn about the environmental benefits of EVs and the ease of charging vehicles at home, at work or at public charging stations.

“There’s no better way to learn about how cool electric vehicles are than getting behind the wheel,” says Christina Yoka, Clean Cities coordinator at Earth Day Coalition. “While you and your family are having fun at EarthFest, we’re giving consumers a chance to learn about electric vehicles and their outstanding performance, how they improve air quality and save fuel, and fit the needs of your driving habits.”

As reported, this is the 28th consecutive year that EarthFest has been held, boasting more than 10,000 in attendance each year from throughout the Midwest.

The Midwest EVOLVE project launched in early 2017 with three automotive partners, Ford Motor Co., General Motors and Nissan, as well as more than 60 other partners throughout the Midwest, including Argonne National Laboratory, utilities, state agencies, municipalities, dealerships and dealer associations.

Between now and the end of 2019, more than 200 large and small Midwest EVOLVE events, including ride and drives, workplace-charging seminars, and other events, will held at brand-neutral settings throughout the Midwest.