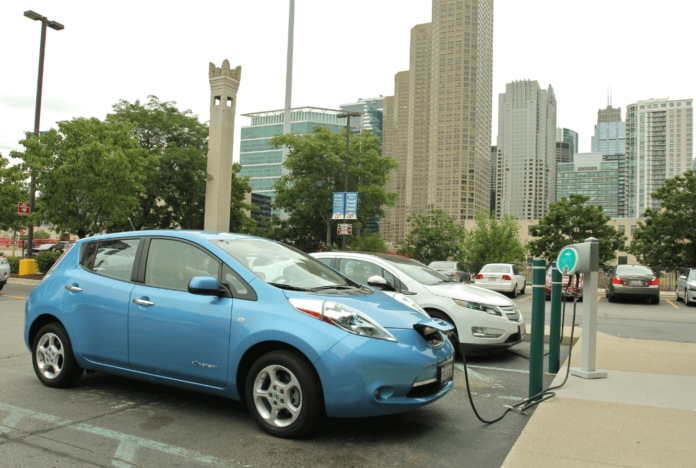 Chicago Area Clean Cities Coalition and the Forest Preserves of Cook County (FPDCC) say they will host a Picnic in the Preserves – a Seminar on Electric/Hybrid Vehicles and Charging Stations – at the Thatcher Woods Pavilion in River Forest on July 27.

The event is a part of Midwest EVOLVE, a new three-year, seven-state partnership between the American Lung Association of the upper Midwest and eight Clean Cities coalitions throughout the Midwest to demonstrate the performance and environmental benefits of plug-in electric and hybrid vehicles.

At Midwest EVOLVE events, consumers, government officials, fleet administrators and dealership personnel have an opportunity to learn about the environmental benefits of electric and hybrid vehicles and the ease of charging vehicles at home, at work or at public charging stations.

“This is the second Midwest EVOLVE ride-and-drive event our coalition has held in Illinois,” says John Walton, chairman of the executive board of the Chicago Area Clean Cities Coalition. “This is a terrific opportunity for anyone looking to learn more about electric and hybrid vehicles to get behind the wheel of the latest models for a test drive.

“Both the ride and drive and the seminar, which will cover the performance and environmental advantages of electric and hybrid vehicles, are open to the public to attend,” Walton adds. “We’d especially like to encourage commercial and municipal fleet administrators and government officials to join us.”

Encompassing 70,000 acres, the FPDCC operates more than 20 alternative fuel vehicles and 32 propane-fueled lawn mowers. At the July 27 event, representatives will highlight FPDCC’s eight hybrid vehicles and discuss the future of its fleet, as it looks to add plug-in electric and hybrid vehicles, as well as vehicle charging stations.

“The Forest Preserves of Cook County is one of the largest Forest Preserves districts in the nation,” says Tom Thompson, maintenance supervisor for the FPDCC. “We manage a land area about half the size of the city of Chicago, spread across about 60 miles. Our organization includes 500 staff members, hundreds of buildings, a large fleet of vehicles and millions of visitors every year. The use of alternative fuel, electric and hybrid vehicles helps reduce tailpipe emissions in the maintenance of this vast area while staying true to the tenets of our mission as a conservation and preservation organization.”