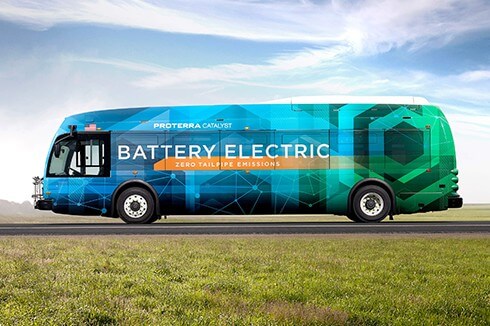 Proterra says this deal is its largest electric bus order on the East Coast.

“Deploying battery-electric buses is one of the best actions we can take to improve our environment and our community’s public health,” says Miami-Dade Mayor Carlos Giménez. “We are looking forward to working with Proterra to deliver clean, quiet transportation to Miami-Dade.”

Miami-Dade has made a commitment to have at least 50% of the county’s buses be electrically powered by 2035. 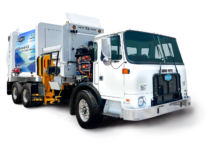 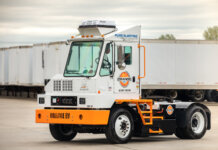 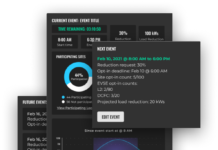