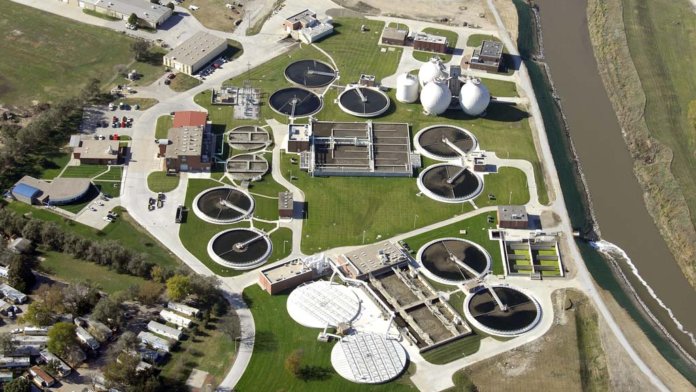 The City of Lincoln, Neb., has announced it is upgrading its technology to allow the biogas produced by wastewater treatment to be processed into vehicle fuel. According to a press release, the project could deliver $800,000 to $4 million annually in added revenue for the city’s Lincoln Wastewater System, depending on market factors.

Since 1991, the Lincoln public works and utilities department has used the biogas produced at the wastewater facility to generate electricity for the treatment plant. This has resulted in $4 million in operational savings. However, the release adds, the generators are at the end of their useful lives. Upgrading the technology to turn the biogas into vehicle fuel instead of electricity can return 2.6 to 13 times more in savings. Donna Garden, the department’s assistant director of utilities, says that could eventually lead to system improvements, reduced debt and reduced rates for customers.

“This is another example of our department’s focus on doing things better, more efficiently and more affordably to deliver higher-quality service to our customers,” says Garden. “Giving a beneficial use to something typically considered waste is the type of innovative policy that gives Lincoln residents cleaner, greener lives and protects our environment for future generations.”

Garden says a new market for biogas has emerged with the increased availability and widespread adoption of new technology and federal policies encouraging use of renewable fuels in vehicles.

Nebraska-based HDR Inc., which conducted the preliminary engineering and financial analysis, will proceed with final design work at a cost of $700,000. Total construction cost is estimated at $8 million, with a project payback period of as little as two years.

In addition to providing transportation fuel nationwide through pipelines, the project design will allow for the construction of a compressed natural gas (CNG) fueling station for city-owned StarTran’s CNG buses and other local needs, according to the release. Construction could start as early as May 2018, with commercial operation expected in summer 2019. A biogas marketing contract is expected to be in place by spring 2018.