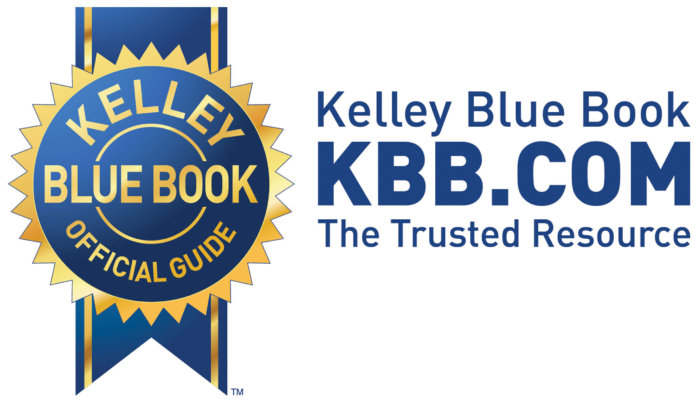 The following are KBB’s excerpts from its report. Vehicles are listed in alphabetical order:

2018 Chevrolet Volt
The Chevy Volt entered its second generation in 2016 and became the better for it. It gained range in both all-electric driving (53 miles) and total distance, five-passenger seating versus the previous four, enhanced technology such as an infotainment system ready for Apple CarPlay and Android Auto, and a sleek new design. Power is perfectly acceptable for this class, and we’ll go as far as saying the Volt even packs a punch when electrons are doing the work. In all-electric mode, the Volt has the satisfying acceleration associated with an electric vehicle (EV). Mash the throttle and Chevy’s plug-in electric vehicle scoots.

2018 Honda Clarity Plug-In
It takes about as long to adjust to driving the Clarity as it takes to get used to a Honda Accord. While its styling is admittedly quirky, the Clarity is much like any other sedan in most ways, but with the added bonus of 48 miles of electric-only driving. That’s why we named the 2018 Honda Clarity PHEV a 2018 Kelley Blue Book Best Buy Award winner in the Electric/Hybrid Car category. The nicely appointed interior uses attractive, quality materials, and the controls are well laid out and within easy reach. The Clarity has a comfortable ride, which adds to the car’s pleasant demeanor on the highway.

2018 Hyundai Ioniq Plug-In Hybrid
The 2018 Hyundai Ioniq Plug-In Hybrid stands tall as the most everyday car in this test. From a practical plug-in-hybrid point of view, the gasoline/electric PHEV version of the Ioniq got fan notes from every driver in our test. We universally agreed that for a 5-passenger hybrid hatchback that starts at just $25,835, the Ioniq had an inside line when it came to value. Standard features at that price include body-color exterior trim pieces – including heated outside mirrors – and a gift basket of interior features like heated front seats, a rearview camera, and dual-zone climate control. For the media junkies, a 7-inch touch-screen display and Apple CarPlay/Android Auto are also included. Throw in a $4,500 federal tax credit and a 10-year/100,000-mile warranty on the hybrid powertrain, and you’ve already got a pretty good lock on value.

2018 Toyota Prius Prime
Toyota’s second crack at a plug-in hybrid in its pioneering Prius lineup brings enough differentiation in both styling and performance to warrant a serious look at this vehicle for those who want the best of both the pure electric and hybrid worlds. While the 2018 Toyota Prius Prime doesn’t have the same all-electric range as its archrival Chevrolet Volt, it does offer 25 miles of pure EV mode, plus an impressive 54 mpg EPA combined fuel-economy rating when it’s running as a conventional hybrid (the agency gives it a 133 MPGe rating when both modes are combined). On our road trip, the Prius Prime went more than 475 miles on a single tank with an overall mpg of 54.3 mpg.