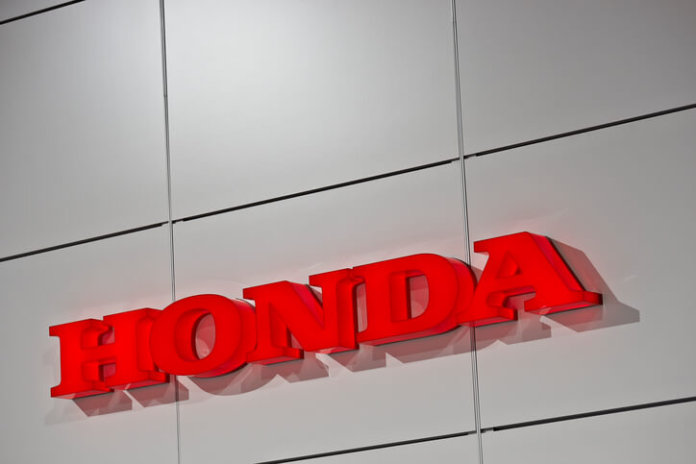 Honda Motor Co. Ltd. President and CEO Takahiro Hachigo recently discussed the future direction of Honda, including the introduction of electrification technologies and the company’s new 2030 Vision, at a press meeting in Tokyo.

According to Hachigo, Honda aims to electrify two-thirds of its global automobile unit sales in 2030. The automaker’s development will put a central focus on hybrid-based models utilizing a high-efficiency plug-in hybrid system unique to Honda.

As for zero-emission vehicles, the company says it will strengthen the development of electric vehicles (battery EVs, specifically) in addition to fuel cell vehicles.

Hachigo says in addition to a China-exclusive model scheduled to go on sale in 2018, a dedicated EV model for other regions is also currently under development and will be introduced this fall.

In order to further increase development speed, Honda is strengthening its capability for the development of electrified vehicles, which includes its move last year to establish an EV development division within Honda’s research and development. As reported, the specialized team will be in charge of developing the entire vehicle, including the powertrain and body.