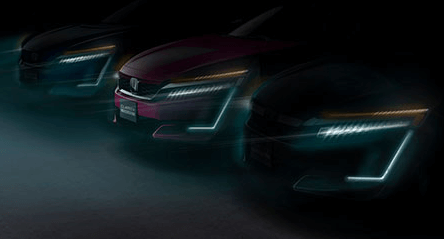 According to the automaker, the vehicles will help Honda achieve its goal of two-thirds of its sales from electrified vehicles by 2030.

The Clarity Electric will arrive as a midsize, five-passenger battery-electric vehicle, while the Clarity Plug-in Hybrid will launch in 50 states as the volume leader in the series, combining an all-electric driving range rating in excess of 40 miles with a hyper-efficient, gasoline-hybrid extended range mode.