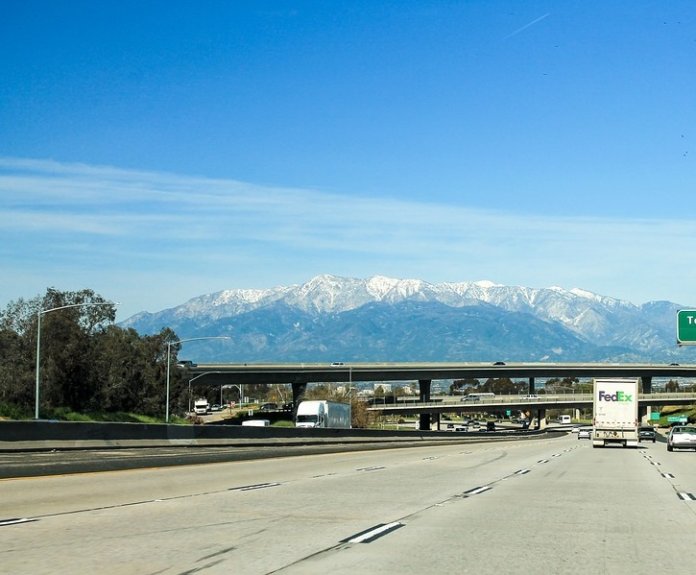 A new study from the University of California, Riverside’s College of Engineering Center for Environmental Research and Technology (CE-CERT) shows that a natural gas engine can, indeed, dramatically reduce smog from heavy-duty trucks.

According to Southern California Gas Co. (SoCalGas), which partially funded the study, the results showed that the engine achieved California’s lowest smog-forming emissions standard and maintained those emissions during all types of driving.

SoCalGas says the study results underscore the ability of the near-zero truck engine to clean the air. Most heavy-duty vehicles on roads today are predominantly diesel-powered and represent one of the largest sources of nitrogen oxide (NOx), or smog-forming, emissions and fuel consumption in North America. By contrast, the new near-zero-emissions engine is the only heavy-duty engine in the category to not only meet but also exceed the California Air Resources Board’s cleanest optional low-NOx standard of 0.02 g/bhp-hr, the utility notes.

Johnson performed similar testing on an 8.9-liter, near-zero Cummins Westport natural gas engine last year. Those results found the smaller engine had even lower emissions than California standards will require in the near future – in some driving conditions, almost zero.

“The first study was a smaller engine intended for use in school buses and trash trucks, which are only about 30 percent of the heavy-duty inventory,” says Johnson. “The new engine is for drayage and movement of goods, or 70 percent of the inventory. This engine technology is good not only for the smaller work-force applications of transit and refuse, but also for hauling loads around Southern California.”

“The transportation sector accounts for more than 80 percent of smog-forming emissions in California,” notes Sharon Tomkins, vice president of customer solutions and strategy for SoCalGas. “The test results from UC Riverside once again show the latest natural gas engine technology, which is available and on the road today, will play a vital role in achieving California’s clean air goals.”

“This type of near-zero pollution engine adds to the growing number of clean energy technologies being developed to reduce pollution in efforts to meet California’s clean air standards and is particularly important in Southern California where air quality continues to be a challenge and freight movement represents a third of the region’s economy,” Scott adds.

Applauding the results of the study, Dan Gage, president of NGVAmerica, says, “The natural gas vehicle industry has taken a proactive approach to not just meeting but exceeding emissions standards, and the results of the study conducted by CE-CERT confirm the important environmental achievements realized by this approach. The findings confirm natural gas engines provide dramatically lower emissions and continue to make natural gas the best option for fleets across North America.”

The full study, funded by the South Coast Air Quality Management District, the CEC and SoCalGas, can be found here.