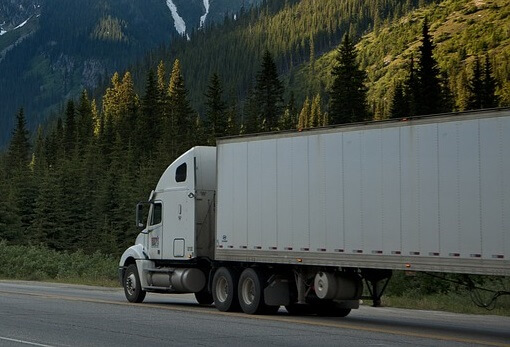 As the California Air Resources Board (CARB) considers the nation’s first electric truck manufacturing standard, more than 8,000 residents are asking the state to do more to cut heavy-duty truck pollution, according to environmental, community and labor groups.

CARB’s draft rule is expected to be released on Tuesday, Oct. 22.

“Our leaders promised that they would do what is needed to slash air pollution in our state,” says Paul Cort, staff attorney at Earthjustice on the Right to Zero campaign. “How can they be satisfied with a weak rule when families are suffering day in and day out from the exhaust these trucks spew into our communities and neighborhoods? Californians are demanding that they go further to solve our truck pollution problem.”

Californians living near ports, warehouses and busy roads are exposed to such high rates of heavy-duty vehicle pollution that physicians have labeled these areas “diesel death zones” because asthma rates and cancer risks are drastically elevated, the groups say.

“It’s past time for California to end its deadly smog,” comments Kathryn Phillips of Sierra Club California. “By answering the public’s call to deliver a strong electric truck standard, CARB has the opportunity to save lives. Zero-emission technologies are here now and ready to replace these dirty diesel trucks.”

The electric truck standard that CARB is considering asks that only 4% of the nearly 2 million trucks on California’s roads today be electric by 2030. The environmental, community and labor groups that organized this grassroots response are calling on the agency to adopt an electric truck standard that ensures that by 2030, at least 15% of trucks on the road are zero-emission.

“Over a dozen manufacturers have vehicles that meet this standard. The state and utilities are investing in charging infrastructure so electric trucks can successfully operate in communities across the state,” says Jimmy O’Dea, senior vehicles analyst at the Union of Concerned Scientists. “The electric car market was less mature when the state set an ambitious zero-emission vehicle standard. To spur adoption and cut emissions, we must do the same for trucks.”

Trucks and buses make up just 7% of vehicles on the road in California but 20% of global warming emissions from the transportation sector, the groups say. In Southern California alone, the number of miles driven by trucks is projected to grow by 80% between 2008 and 2035.

“The new proposal to clean up California’s trucks doesn’t even keep up with the growth in trucking in the state. Treading water when the current is against you means you are floating down the river,” adds Earthjustice’s Cort. “Californians want clean, breathable air. To get there, we need the California Air Resources Board to finalize electric truck mandates that are much stronger than their initial proposal.”