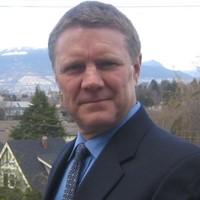 Gordon previously held the position of CWI president in 2014. He will return to the role on July 8. Bart van Aerle, current president, will be returning to a senior leadership position at Westport Fuel Systems.

Prior to joining Westport, Gordon was a vice president in the banking information technology industry, following a career at Xerox, where he progressed into his last role as general manager of the channels business.

“We are very pleased to have Gordon return to Cummins Westport,” comments Roe East, Cummins’ director of global off-highway product strategy and chairman of CWI. “He brings a wealth of natural gas industry experience and strong leadership that will help ensure CWI’s continued success.” 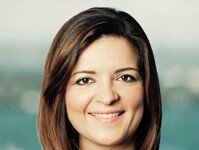 Congratulations to Gordon Exel. Best wishes for the continued success of Cummins Westport. The introduction of Natural Gas, and, particularly Renewable Natural Gas as the future transportation fuel for existing diesel engines is a game changer. The ability to produce RNG from an inexhaustible supply of animal waste, landfill gas, and sewage by capturing biogas that would otherwise be released as Greenhouse Gas and converting it to carbon negative and low emission RNG to replace fossil natural gas will change the future of the world for upcoming generations. It’s a matter of life and breath!!