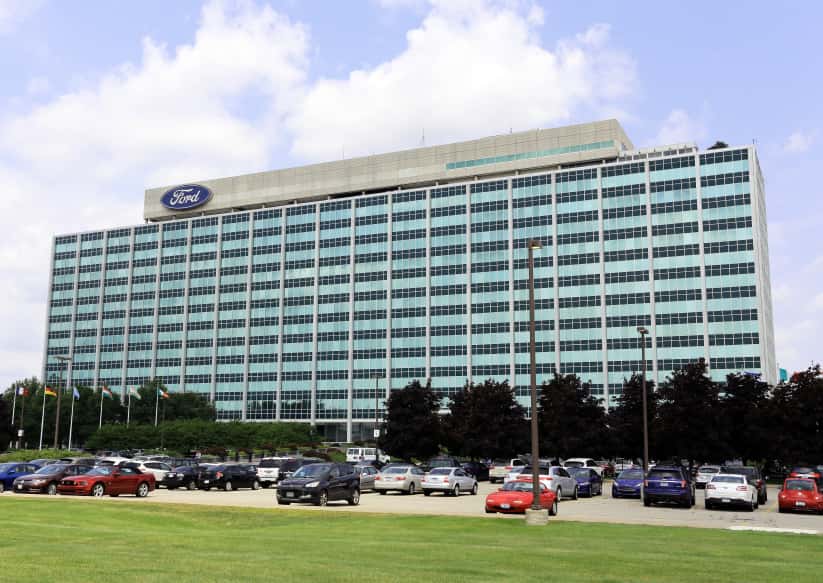 Following the announcement that Ford will invest $1.6 billion into a new vehicle assembly plant in Mexico, Automotive News reports that the plant could build a new hybrid or electric vehicle (EV) to compete with the Toyota Prius.

Ford will spend $1.6 billion on a small-car assembly plant in the Mexican state of San Luis Potosi, which is expected to build the next-generation Ford Focus. The Focus is currently built at the Michigan Assembly Plant alongside the C-Max, though Ford has already announced that it will cease production of both vehicles at the facility in 2018.

In addition to the Focus, Ford could also build a next-generation hybrid, plug-in hybrid and EV at the new assembly plant. Ford has pledged $4.5 billion to bring 13 new hybrids and EVs, including a plug-in hybrid truck, to market over the next few years.

This may include the “Model E,” which could offer a conventional hybrid drivetrain, as well as a plug-in hybrid and fully electric drivetrain, on the same chassis. The Hyundai Ioniq, which launched earlier this year, is the first consumer vehicle to offer all three drivetrains on a single chassis.