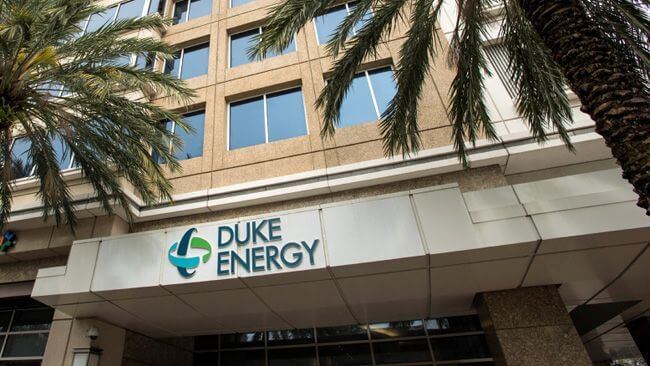 Duke Energy Florida has received approval from the Florida Public Service Commission (PSC) to move forward with a settlement agreement that the utility says will pave the way to a smarter energy future for Florida customers. The company also received approval for its fuel, capacity, energy conservation and environmental costs.

The settlement agreement, which was filed in August, includes the addition of 700 MW of solar power facilities over the next four years, the installation of more than 500 electric vehicle (EV) charging stations, and up to 50 MW of energy storage under a pilot battery storage program.

The comprehensive settlement agreement also includes investments in smart meters, grid modernization projects and optional billing programs. In addition, the utility will no longer move forward with its Levy County nuclear project, and customers will not pay any further costs associated with the project.

“This settlement agreement allows us to move forward and deliver what our customers and stakeholders have told us they want from their energy provider,” says Harry Sideris, Duke Energy Florida state president. “We will be able to provide cleaner, more reliable energy along with more information, allowing our customers to better manage their energy needs.”

Beginning January 2018, the residential rate will be $123.88 per 1,000 kWh. The utility says this includes a reduction of $4.65 per 1,000 kWh as a settlement benefit. The portion of Duke Energy Florida’s typical residential, commercial and industrial customer bills associated with the settlement will increase approximately 1% to 3% annually in 2019-2021 – about the same as general inflation rates, according to the utility.

The agreement will take effect in January 2018 and will include investments of nearly $6 billion over the next four years.