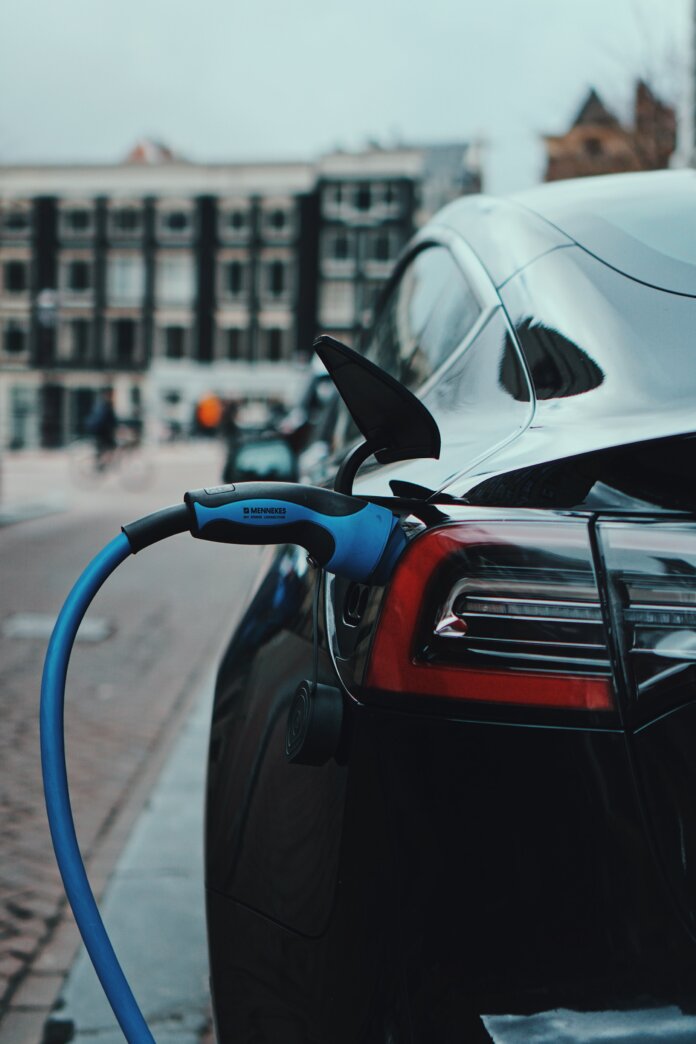 President Joe Biden is meeting with administration and state partners, industry executives, community representatives, labor leaders and California Gov. Gavin Newsom to announce major investments in domestic production of key critical minerals and materials, many of which are used in the EV supply chain.

Critical minerals provide the building blocks for many modern technologies and are essential to U.S. national security and economic prosperity. These minerals – such as rare earth elements, lithium and cobalt – can be found in products from computers to household appliances. They are also key inputs in clean energy technologies like batteries, electric vehicles (EV), wind turbines and solar panels.

As the world transitions to a clean energy economy, global demand for these critical minerals is set to skyrocket by 400-600% over the next several decades, and, for minerals such as lithium and graphite used in electric vehicle (EV) batteries, demand will increase by even more – as much as 4,000%. The U.S. is increasingly dependent on foreign sources for many of the processed versions of these minerals. Globally, China controls most of the market for processing and refining for cobalt, lithium, rare earths and other critical minerals.

In addition to working with partners and allies to diversify sustainable sources, the reports recommended expanding domestic mining, production, processing and recycling of critical minerals and materials – all with a laser focus on boosting strong labor, environmental and environmental justice, community engagement, and Tribal consultation standards.

Biden is announcing that the Department of Defense’s Industrial Base Analysis and Sustainment program has awarded MP Materials $35 million to separate and process heavy rare earth elements at its facility in Mountain Pass, Calif., establishing a full end-to-end domestic permanent magnet supply chain. Paired with this catalytic public funding announcement, MP Materials will announce it will invest another $700 million and create more than 350 jobs in the magnet supply chain by 2024. Currently, China controls 87% of the global permanent magnet market, which are used in EV motors, defense systems, electronics and wind turbines.

Berkshire Hathaway Energy Renewables (BHE Renewables) will announce that this spring, they will break ground on a new demonstration facility in Imperial County, Calif., to test the commercial viability of their sustainable lithium extraction process from geothermal brine as part of a multibillion-dollar investment in sustainable lithium production over the next five years. If successful, this sets the company a path towards commercial scale production of battery grade lithium hydroxide and lithium carbonate by 2026. Imperial Valley contains some of the largest deposits of lithium in the world. Once at scale, BHE Renewables facilities could produce 90,000 metric tons of lithium per year.

Redwood Materials will discuss a pilot, in partnership with Ford and Volvo, for collection and recycling of end-of-life lithium-ion batteries at its Nevada based facilities to extract lithium, cobalt, nickel and graphite. This builds upon Redwood’s recent announcements including a joint venture with Ford to build a recycling facility in Tennessee and its intention to begin construction on a new cathode manufacturing facility in Nevada in 2022.

Secretary Granholm will discuss DOE’s first-of-its-kind $140 million demonstration project funded by the Bipartisan Infrastructure Law (BIL) to recover rare earth elements and critical minerals from coal ash and other mine waste, reducing the need for new mining. This project will deliver on the work of the Interagency Working Group on Coal and Power Plant Communities and Economic Revitalization by creating good-paying manufacturing jobs in legacy coal communities.

MP Materials recently announced construction of a rare earth metal, alloy and magnet manufacturing facility in Texas and a long-term supply agreement with General Motors to power the motors in more than a dozen of GM’s EV models. Production will begin next year, with capacity to produce enough magnets to power 500,000 EV motors annually.

In addition to BHE Renewables, Controlled Thermal Resources (CTR) and EnergySource Minerals have established operations in Imperial County to extract lithium from geothermal brine. GM will source lithium for EV batteries from CTR. The companies are also working with the state-authorized Lithium Valley Commission to develop a royalty structure that would invest profits from their operations in infrastructure, health, and educational investments for the residents of the surrounding region.

Tesla intends to source high-grade nickel for EV batteries from Talon Metals’ Tamarack nickel project under development in Minnesota. Talon Metals and the United Steelworkers (USW) have established a workforce development partnership for the project to train workers on next-generation technologies in the local community and from mining regions in the U.S. facing declining demand. As part of this partnership, Talon has agreed to remain neutral in any union organizing efforts by USW.

This year, the Mining Law of 1872 turns 150. This law still governs mining of most critical minerals on federal public lands. The Department of Interior (DOI) announced it has established an Interagency Working Group (IWG) that will lead an administration effort on legislative and regulatory reform of mine permitting and oversight. The IWG released a list of Biden-Harris Administration fundamental principles for mining reform to promote responsible mining under strong social, environmental and labor standards that avoids the historic injustice that too many mining operations have left behind. The IWG will deliver recommendations to Congress by November. They will also host extensive public input and comment sessions to ensure an inclusive process, and will work with the relevant agencies to initiate updates to mining regulations by the end of the calendar year.

Pursuant to the Energy Act of 2020, DOI will update its federal list of critical minerals, listing minerals essential to economic or national security and vulnerable to disruption. To focus the work of federal agencies on sourcing critical minerals, the administration will direct agencies to prioritize the production and processing of minerals necessary to produce key products like batteries, semiconductors and permanent magnets, consistent with our strong environmental, social and labor principles. DOE, DOD and the Department of State signed a memorandum of agreement (MOA) to better coordinate stockpiling activities to support the U.S. transition to clean energy and national security needs. In October, President Biden streamlined the National Defense Stockpile by signing E.O. 14051 to delegate authority release of strategic and critical materials to the Under Secretary of Defense for Acquisition and Sustainment.

Photo by Precious Madubuike on Unsplash