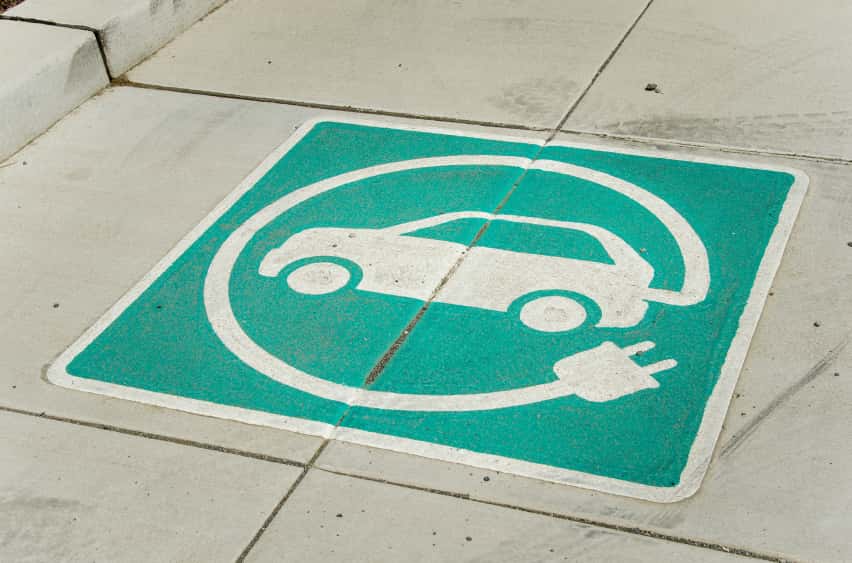 Reston, Va.-based Electrify America is launching its first-ever national advertising campaign, which will lead into the fall television season.

The integrated campaign, which features national TV and radio spots, along with a website, is part of a $45 million education and public awareness initiative. Electrify America, a subsidiary of Volkswagen Group of America, is investing $2 billion over a 10-year period in zero-emission vehicle infrastructure and awareness.

The advertising spot, entitled “JetStones,” aims to broaden consumer awareness of the advantages and availability of electric vehicles (EVs) and charging infrastructure.

Using the theme songs from two Warner Bros.’ Hanna-Barbera cartoons, “The Jetsons” and “The Flintstones,” in the television and radio commercials, the campaign is a playful take on the transition of personal transportation from the Stone Age to today’s EVs, explains Electrify America.

The brand-neutral campaign, developed with creative agency Deutsch, will run nationally through June 2019.