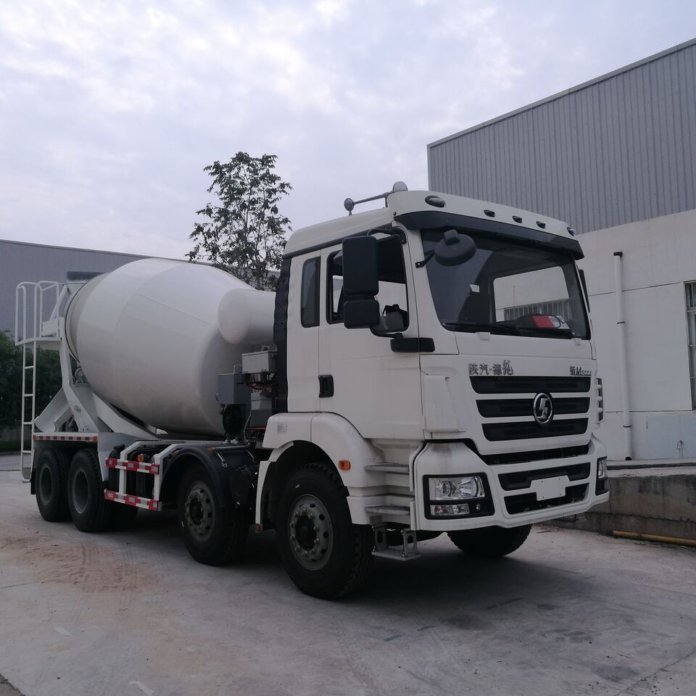 According to a press release, the collaboration integrates the EDI PowerDrive 8000 PHEV drivetrain and EDI PowerSuite vehicle control software into a Shaanxi Automotive Class-8, 32-ton cement mixer truck. The initial vehicle is currently in final stages of integration and testing and will be completed for field deployment in the fourth quarter of this year.

The release claims the immense scale of urbanization in China and rigorous government-led mandates to reduce emissions have created a substantial rise in the electrification of medium- and heavy-duty vehicles in the country. The collaboration between EDI and Shaanxi Automotive to capture the construction industry marks the third initiative for the two companies, with PHEV mass transit and port truck offerings available today as part of previous engagements.

With the integration of EDI’s drivetrain and vehicle control software into the Class-8 PHEV cement mixer truck, fleet operators will benefit from significant reduction in fuel consumption and eliminate the need for engine idle by electrifying the operation of the mixer, according to the release.

Joerg Ferchau, CEO of EDI, says, “We continue to see a continuing and expanded industry trend toward the electrification of medium- and heavy-duty trucks across the globe.”

“The China government is working to an aggressive timetable to phase out fossil-fuel-powered vehicles, which has resulted in a paramount time for EDI,” comments Taylor Yu, EDI’s head of China development. “We look forward to continuing to bring PHEV and EV solutions to our expanding China customer base.”