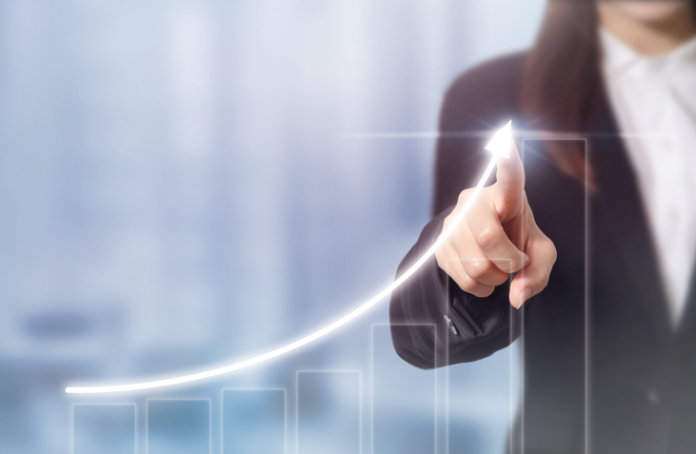 Since then, sales of plug-in electric vehicles have grown nearly each year after, increasing nine-fold to a record high in 2016. 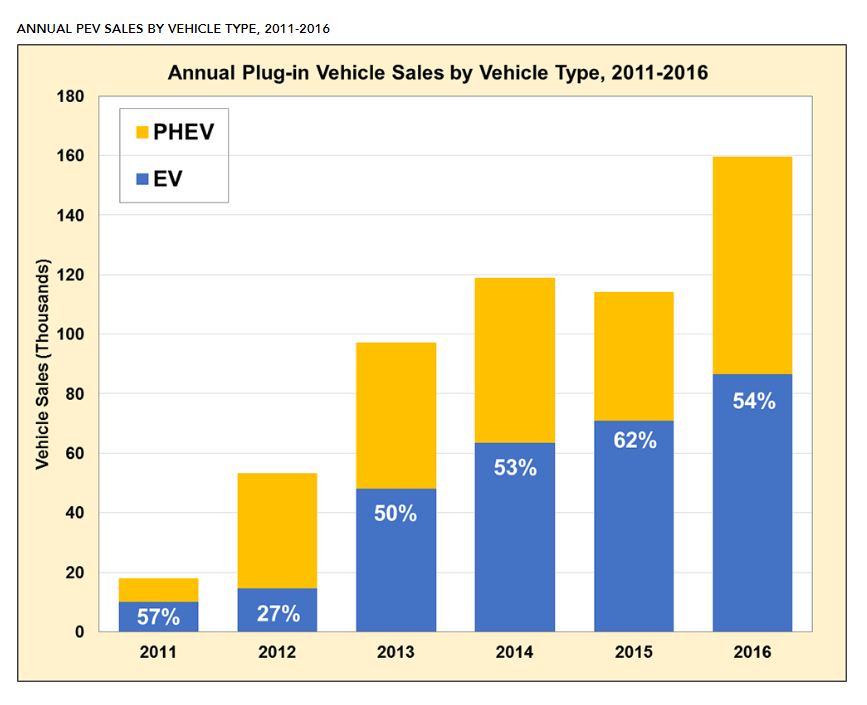 Chart courtesy of the U.S. Department of Energy.