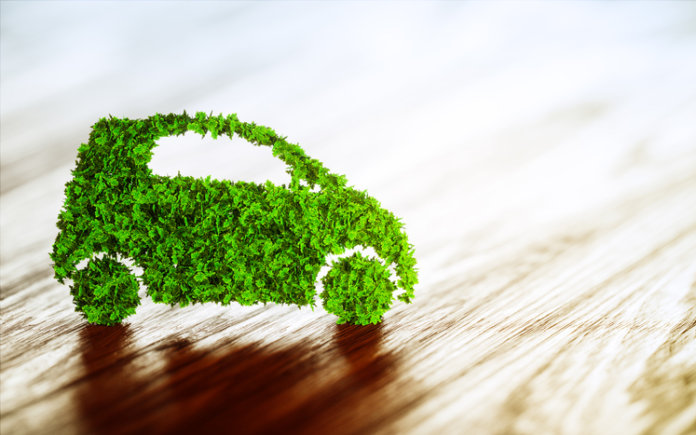 The U.S. Department of Energy (DOE) has chosen a team led by a chemical engineer from the University of Houston (UH) for a $2 million project to develop and optimize a lower-cost, more efficient catalyst to eliminate unreacted methane.

Thanks to advances in drilling technology, there is enough natural gas in the U.S. to last well into next century and beyond, according to UH. Primarily made up of methane, natural gas is a cleaner-burning fuel than gasoline or diesel when it comes to hydrocarbons and nitrous oxides, but the undesired “slip” of unreacted methane can reduce that advantage because methane is a potent greenhouse gas – making an effective catalyst crucial for wider adoption of natural gas vehicles (NGVs), explains the university.

For the project, Michael Harold, chairman of the UH Department of Chemical and Biomolecular Engineering, will work with Lars Grabow, associate professor of chemical and biomolecular engineering at UH, and researchers from the Oak Ridge National Laboratory, the University of Virginia and CDTi Inc., an emissions technology company based in Oxnard, Calif.

Harold, an expert in catalytic reaction engineering, says the team will focus on a so-called “four-way catalyst,” building on the three-way catalysts used with gasoline and diesel engines. Those simultaneously convert non-methane hydrocarbons, carbon monoxide and nitrogen oxides. The new catalyst will also convert methane.

A critical aspect of the work is to reduce the use of precious metals – in turn, lowering costs. Traditional vehicle exhaust catalysts rely on platinum, palladium and rhodium, which are effective but expensive, according to UH.

The new four-way catalyst will test the use of metal oxides containing lower-cost elements: iron, cobalt, copper, manganese, nickel and others. According to UH, those metals are less effective, as well as less expensive, and Harold says the design may still require the use of a small amount of precious metals to meet emission control targets. CDTi’s Spinel technology will be a key element in developing a new class of high-performance catalysts with low levels of precious metals for natural gas engine emissions control, the university says.

“The project brings together a significant market opportunity with our innovative Spinel materials, coupled with the state-of-the-art characterization and testing capability of the University of Houston and the other key partners,” Golden says.

Once a prototype has been synthesized and tested with simulated exhaust, Harold says it will be tested at the Texas Center for Clean Engines, Emissions & Fuels, a research, development and testing center based at the UH Energy Research Park.

“We’re working on something that’s important for the country,” Harold adds. “We have a surplus of natural gas, and we are helping break down barriers for its expanded use.”