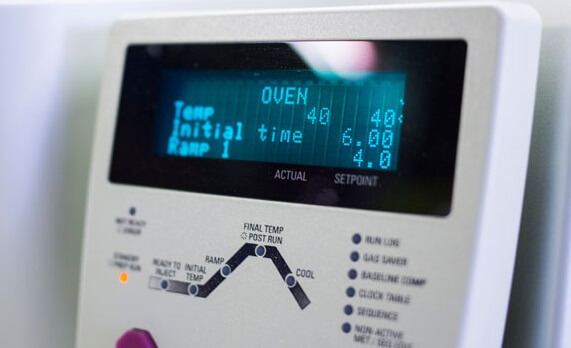 The LNG test center, located in Groningen, the Netherlands, will support stakeholders across the value chain with operational experience and intelligence in addressing the large variations in the properties, density and calorific values among LNG sources globally, says DNV GL.

The facility, located at the organization’s existing renewable energy technology and gas laboratory site, has a capacity is up to 250 kg of LNG and boasts a heat exchanger that allows the temperature of the LNG – and, therefore, its boil-off – to be precisely regulated, the company explains.

Johan Holstein, head of gas testing and analysis at DNV GL – Oil & Gas, says testing new sensor technology to rapidly identify the composition of LNG will be a priority.

“The current accredited technology, gas chromatography, can take three to five minutes to show the composition of LNG,” Holstein explains. “Sensors can give an answer in a second.”

The company notes that LNG from different regions has different compositions, which change further as LNG is used or boils off. Holstein says that sensors have already been tested with other gas compositions, and further validation could lead to DNV GL certification.

The ability to monitor the composition of LNG in real time (combined with advances in flow metering) could also improve pricing transparency in bunkering, which has traditionally relied on mass alone rather than mass and energy content, says DNV GL.

The impact of changing LNG composition on engine performance can also be studied at the Groningen site. Engine developers can optimize ignition patterns and compression ratios depending on the LNG composition, for example, and the facility will allow OEMs to perform compliance tests ranging from automotive engines of around 10 hp to off-road and marine engines of around 500 kW.

For LNG fuel quality testing, DNV GL has engaged in a strategic partnership with Veritas Petroleum Services (VPS) to further develop procedures and practices to ascertain and monitor LNG quality. DNV GL and VPS aim to develop a set of validated tools and measurement methods to provide the LNG industry with accurate, reliable and cost-efficient tools in order to help break down the perceived barriers to LNG adoption.