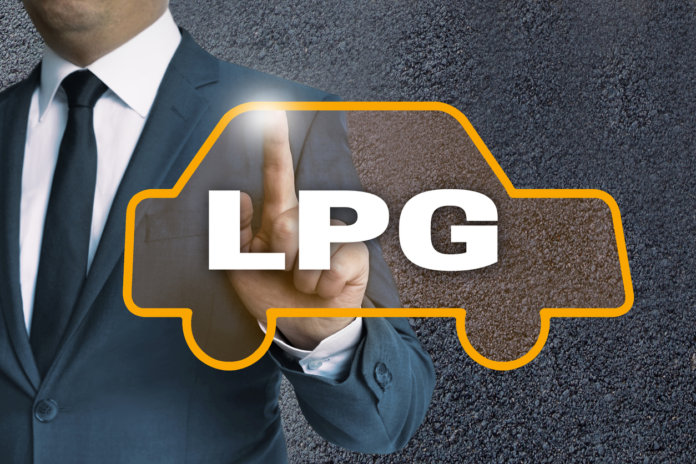 The Propane Education & Research Council (PERC) has announced that private fleets and public refueling stations have until June 30 to apply for the Quick-Connect Nozzle Incentive Program, which provides $100 per tank-side connector and $1,000 per hose-end connector.

“We’ve seen a positive response from owners and operators since we expanded the program to include fleets in March,” says Greg Kerr, director of research and development for PERC.

“Fleets have used the nozzle incentive to improve their refueling experience while significantly reducing emissions compared to older nozzles,” he says. “The good news is there’s still time for fleet managers considering a nozzle upgrade to receive some financial assistance if they apply soon before the program sunsets at the end of June.”

According to PERC, the fueling experience is much like the experience of using a conventional nozzle. Unlike older designs, quick-connect nozzles can be operated with one hand and may not require the user to wear protective eyewear or gloves.

Originally launched in November 2015, the incentive program was initially only available to propane retailers. The new double incentives of $100 per tank-side connector and $1,000 per hose-end connector were expanded on March 1, 2017, to further help fleet owners replace their current refueling technology.