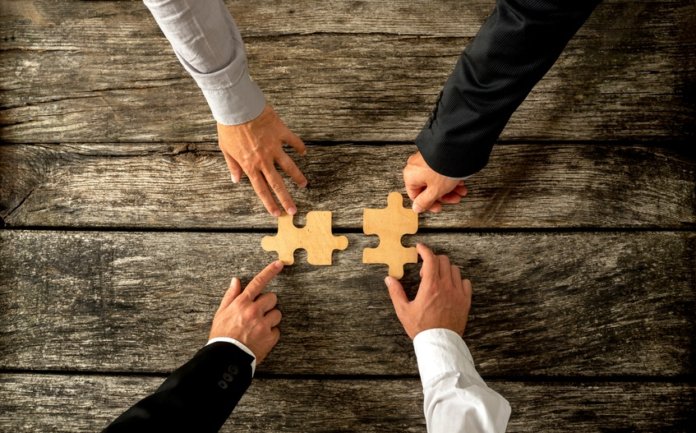 Ohio-based Dana Inc. has been chosen as a preferred supplier to the Lion Electric Co. for traditional and electrified componentry on Lion’s all-electric urban Class 8 vehicle, the Lion8.

Founded in 2008, Lion Electric launched its first electric bus in 2016 and has since deployed more than 200 zero-emission school buses in North America.

The Lion8 will include the TM4 SUMO HD direct-drive motor, the BCI20 charger and inverter, and the Neuro vehicle controller. Also supplied by Dana will be Spicer DS404 drive axles and SPL 250 driveshafts.

“We are pleased to be partnering with Dana to bring innovative zero-emission solutions to the commercial vehicle market,” says Yannick Poulin, chief operating officer of Lion Electric. “Dana’s unmatched proficiency in proven e-propulsion systems will be a strong addition to the development of our all-electric truck platform.”