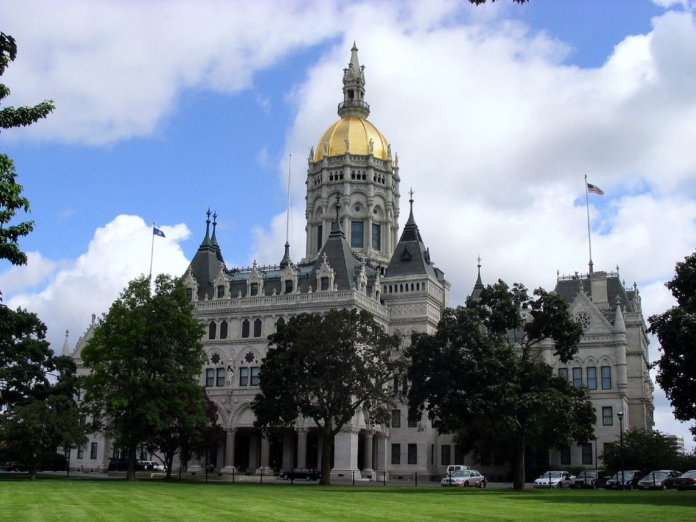 Over two dozen Connecticut state legislators from both sides of the aisle have sent a letter to Connecticut Department of Energy and Environmental Protection (DEEP) Commissioner Robert Klee urging DEEP to to fast-track recommendations that will accelerate the transition to electric vehicles (EVs).

According to the Sierra Club, the legislators called on DEEP to make specific recommendations in the final Comprehensive Energy Strategy (CES) to ensure the following: longer-term funding for Connecticut’s successful EV incentive program; expanded EV charging infrastructure; a clearer role for electric companies in supporting EVs; and bold policies that will limit, price, and reduce carbon pollution from transportation.

According to the Sierra Club, Connecticut’s counties received failing grades from the American Lung Association for the number of high ozone days in 2016, and transportation fuels are a major contributor of the pollution that causes smog problems. Transportation is now the largest source of carbon pollution in Connecticut, accounting for 43% of climate-disrupting emissions.

“Electric vehicles make our communities quieter and cleaner and don’t require importing oil from across the globe. Connecticut should do its part to encourage the adoption of electric vehicles,” says State Rep. Adam Dunsby, R-135, who signed the letter to DEEP.

Citing an analysis done for the Governor’s Council for Climate Change, the Sierra Club says Connecticut’s economy is predicted to gain $17 billion in cumulative net benefits by 2050 if the state legislature’s climate protection goals are met, particularly due to switching to nearly all EVs.

“Encouraging the expansion of energy options and making investments in electric vehicles is the right side of history,” says letter signer Rep. Kim Rose, D-118. “We cannot continue to rely on polluting energy sources and the negative toll they take on the environment. I am in full support of strengthening our commitment to electric vehicles and look forward to facilitating their increased use in everyday transportation.”

The Sierra Club says a switch to EVs presents a critical opportunity to grow the economy, create jobs, slash pollution, reduce oil dependence, and improve public health. Sales of electric cars are growing, but more EV-friendly policies are necessary to encourage a faster transition to an electrified transportation system, the organization adds.

“Connecticut won’t meet its science-based greenhouse gas reduction targets for 2020 unless we replace more of the gas-guzzling cars on the state’s roads with clean electric vehicles —and soon,” states Claire Coleman, climate and energy attorney for Connecticut Fund for the Environment. “We’re urging DEEP to use the Comprehensive Energy Strategy to put Connecticut on a speedy path toward a cleaner, healthier transportation future that boosts economic activity and protects our residents from the dangerous health impacts of air pollution.”

“While the market for clean vehicles has grown significantly over recent years, it is time for Connecticut to increase its efforts to transition to electric vehicles so we can move our state forward. Not only will clean transportation cut down on pollution, but it will also create new job opportunities, reduce oil dependence, grow our economy and improve our public health. But in order for the electric vehicle revolution to become a reality, we need to adopt more EV-friendly policies and establish a successful EV incentive program. With our help, the electric automotive industry can give our economy the boost it needs to improve its fiscal climate,” says Rep. Josh Elliott, D-88.

The full letter is available here.